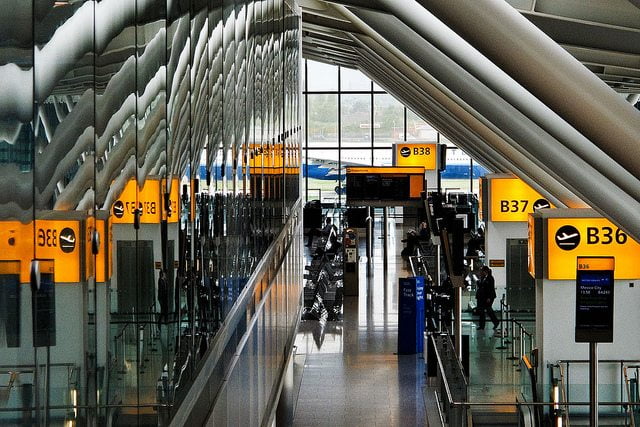 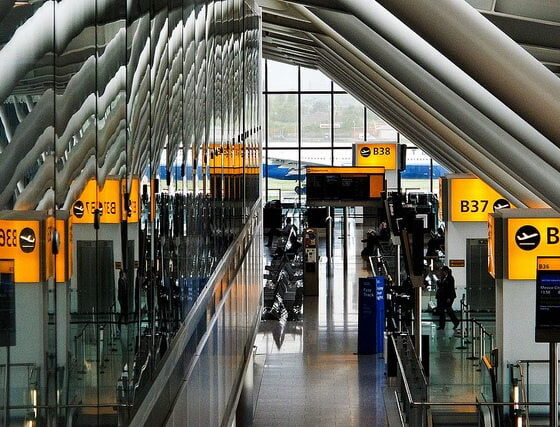 Those supporting the plan claim the UK needs to improve its air capacity in order to remain internationally competitive. Earlier this year it was revealed the owners of Heathrow are to offer a deal to help local residents pay for measures, such as soundproofing their homes.

Writing to Johnson, Holland-Kaye argued, “Britain definitely needs a successful hub airport if it is to compete in the global race. This leaves two choices: expand Heathrow or build a new solution in the Thames estuary.

“If your own proposal for a new Thames estuary airport is not shortlisted by the Airports Commission then Heathrow will be the only hub option left in the race.”

Writing in the Telegraph in response, Johnson said, “There is no government in the Western world that would even contemplate an act so self-defeating, so short-termism, and so barbarically contemptuous of the rights of the population.

“That is why all three main parties have correctly ruled out expansion of Heathrow airport, in the form of a runway.”

He argued that expansion plans would mean that people living in the surrounding area would be affected by noise pollution and medical problems associated with such pollution, such as stress and heart disease.

However, Johnson said that what frustrated him the most about the third runway is that it is “so desperately short-sighted”. He explained that the runway could not be built before 2029 and there would immediately be pressure to build a fourth runway in order to compete with international rivals meaning “we would be put through the whole miserable argument again”.

Plans to expand airport capacity have been met with criticism from environmental groups, which state such plans will compromise climate change targets.

Conservative MP Zac Goldsmith is amongst those that have spoken out against the plans. On social media he criticised the review process for the third runway, claiming that chancellor George Osborne spent public money on a review which only served to make the decision look like it was independent.