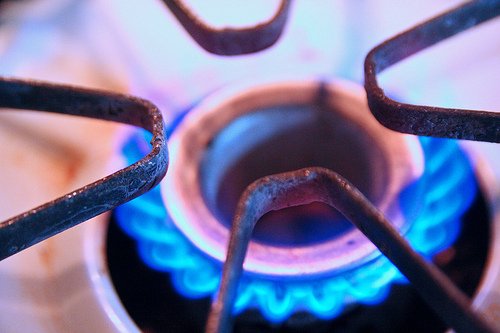 But environmental campaigners claim consumers have within their rights to be angry at the firm, which is owned by Centrica, because of soaring energy bills driven by gas.

Sam Laidlaw, chief executive of Centrica, said, “This [preliminary results] study shows how companies like Centrica are an engine for sustaining and stimulating growth. At a time of uncertain economic prospects, our activities across the UK are even more important to secure employment, put the supply chain to work and contribute our fair share of tax.”

Centrica claims it made a £14.1 billion contribution to UK GDP last year: equivalent to the size of Manchester’s economy.

The company rejects claims of excessive profits by saying that on the average, after taxes and operating costs, it makes just £49 per household – but campaigners remain critical of its activities.

“Consumers have a right to be angry at the soaring profits of British Gas, but they’d also be justified being resentful towards the chancellor [George Osborne], who’s proposing to massively increase UK reliance on gas”, said Greenpeace energy campaigner Leila Deen.

“Gas is driving bills up, and for as long as we’re dependent on it for our energy, our bills will be at the whim of companies like British Gas. That’s why we must move towards a carbon free electricity system, which will be cleaner, safer and cheaper over time.”

Centrica said it has invested £2 billion in North Sea gas and oil over the past five years, while its production grew by nearly 20% in 2012. British Gas raised bill prices by 6% in November last year, which Laidlaw told the BBC was “lower than any of our competitors”.

The company was among the suppliers accused of exploiting price hikes and infiltration of governmental departments last year.

E.ON revealed to have called for ‘dissuasive’ sentences for eco-activists