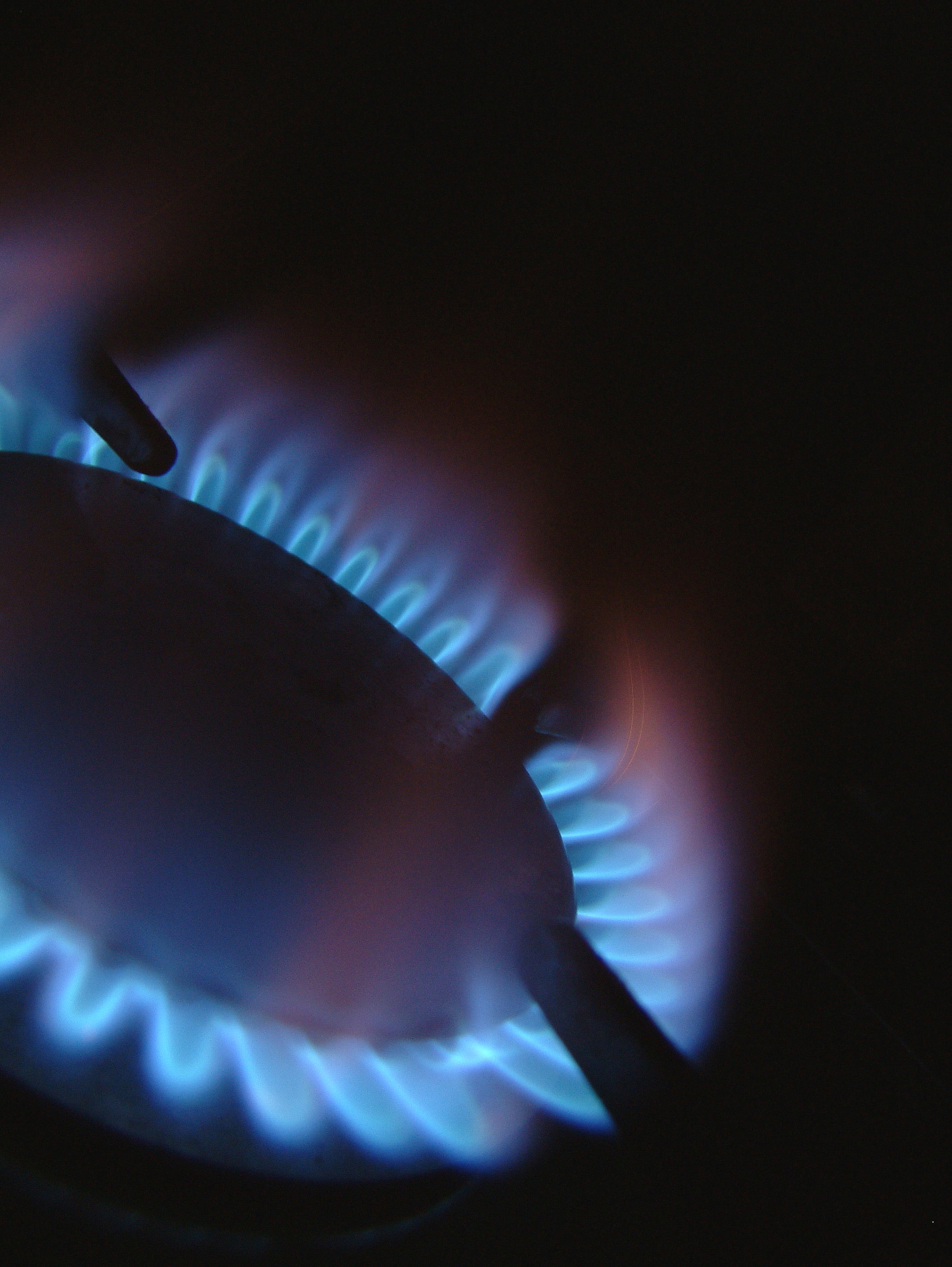 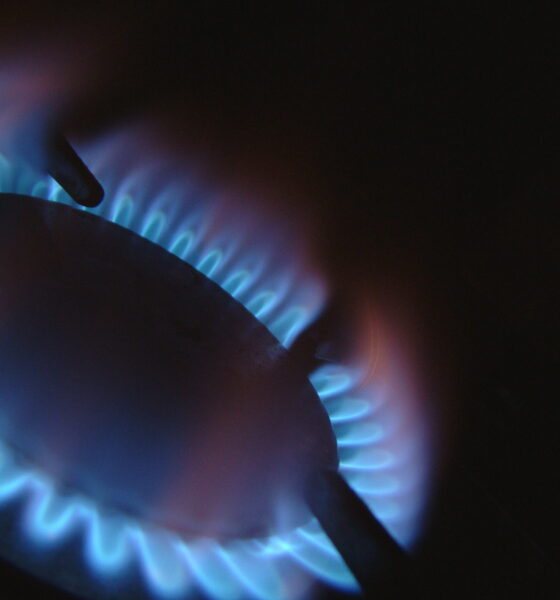 Centrica, the firm that owns British Gas, has recorded greater profits in the first four months of 2013 than it did in 2012 – because homeowners have used more gas for heating to combat this year’s cold snap.

Consumption of gas went up by 18%, while electricity use rose by 3%. Centrica says the increase is likely to have been caused by the cooler temperatures that have characterised spring.

The company declared that the “strong performance enables the business to continue to invest in customer service and price competitiveness” and that 28,000 new customers have already signed up.

It added, “This reflects a competitive pricing position and continued good levels of customer service, leading to higher levels of customer retention. We also continue to lead the industry in ensuring our energy proposition is simple, fair and transparent.”

It also said that the cold weather had had an impact “on the services business, with additional costs incurred in response to high call out levels.”

In February, Greenpeace campaigners said that consumers should be angry, as British Gas increased its profit by 11% as a result of energy bills going up.

Despite the fact renewables have often been blamed for rising bills, the government’s official climate advisers, the Committee on Climate Change, stated in 2011 that gas price fluctuations were in fact responsible.

British Gas was among the suppliers accused of exploiting price hikes and infiltrating government departments in 2011.