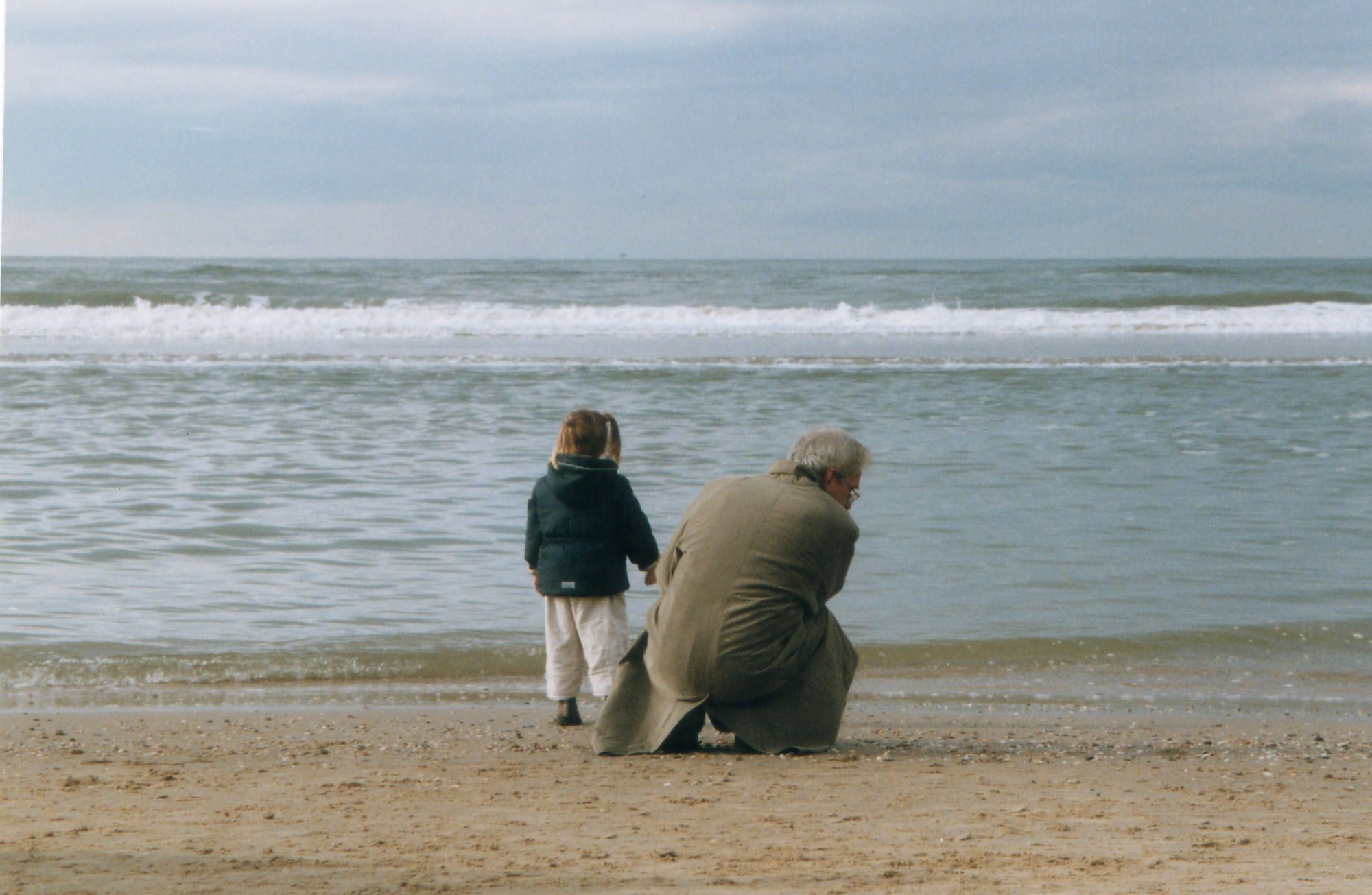 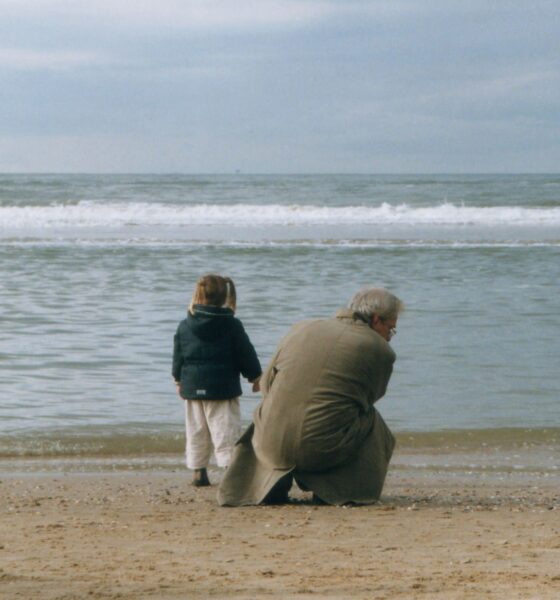 British grandparents saving more than £2bn a year for grandchildren

Grandparents across Britain are saving well in excess of £2 billion every year for the future financial security of their grandchildren, according to a new study by JP Morgan Asset Management (JPMAM).

The survey, which quizzed 1,026 grandparents of children under the age of 18, found that 42% were saving for their grandchildren’s future. Of those not saving, 55% said they simply could not afford to.

Keith Evins, head of UK funds management at JPMAM, said, “More than £2 billion a year in savings for their grandchildren’s future is a really significant figure.”

“The fact that the majority of this money is going into bank and building society accounts suggests grandparents could be missing a more productive approach.”

Speaking to Blue & Green Tomorrow, Lee Smythe, a financial adviser at Smythe & Walter Chartered Financial Planners, said grandparents saving money for their grandchildren was “a good way of passing assets through the generation”.

However, he added that there were a few issues to consider with child trust funds (CTF) and junior ISAs.

“I would caution any parent of grandparent to think carefully before saving up substantial sums under such vehicles as the child will become legally entitled to the proceeds at age 18”, he said.

“Consider that if saving the maximum current allowance of £3,720 in to a junior ISA which achieved just 4% per annum after charges would accrue a sum of almost £100,000 over 18 years, and you soon start to see why this might not be the best thing to give someone on their 18th birthday.”

An alternative to these vehicles for long-term investors is ethical or responsible investment funds. Blue & Green Tomorrow’s Guide to Ethical Funds 2013 uses YourEthicalMoney.org data to profile some of the best options in the current market.