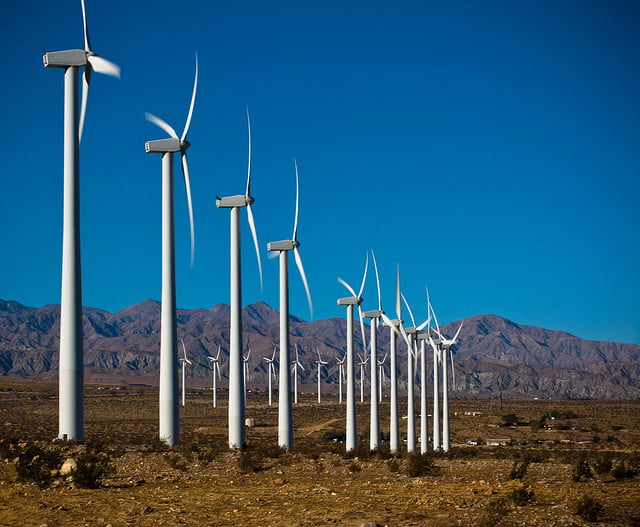 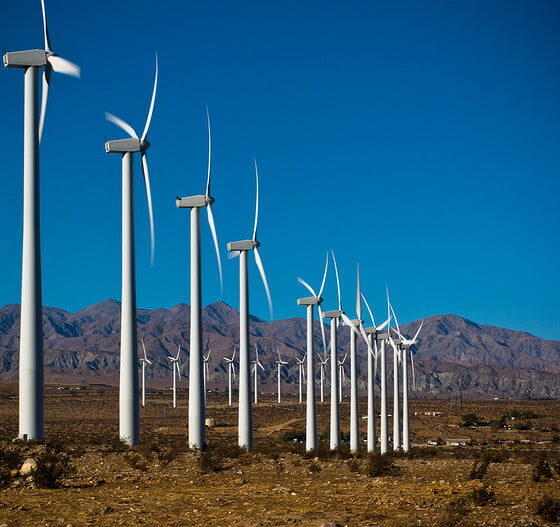 The majority of British citizens think that addressing climate change while also promoting economic growth should be the government’s priority, according to a poll by Carbon Brief.

The research, conducted by market research firm Opinium, shows that a large section of society feels that the government should put both issues high on their agendas. Forty-one per cent believe that there is no contradiction.

After asking over 2,000 people about their attitudes to climate change and energy policy, 31% said they felt the government should be doing everything possible to promote economic growth, while putting climate change as a lower concern.

Only 19% felt that the government should prioritise investing money into preventing climate change.

The poll also shows that the majority of British citizens believe that the government’s current policies are hurting the economy (58%), rather than helping it (20%).

The poll follows the Treasury’s 2013 budget, which was noticeably short on green measures. Trade body the Renewable Energy Association had said before the budget that it wanted George Osborne to provide support for renewable energy in order to encourage economic growth and job opportunities within the UK.

The full set of results from the Carbon Brief poll can be downloaded here.