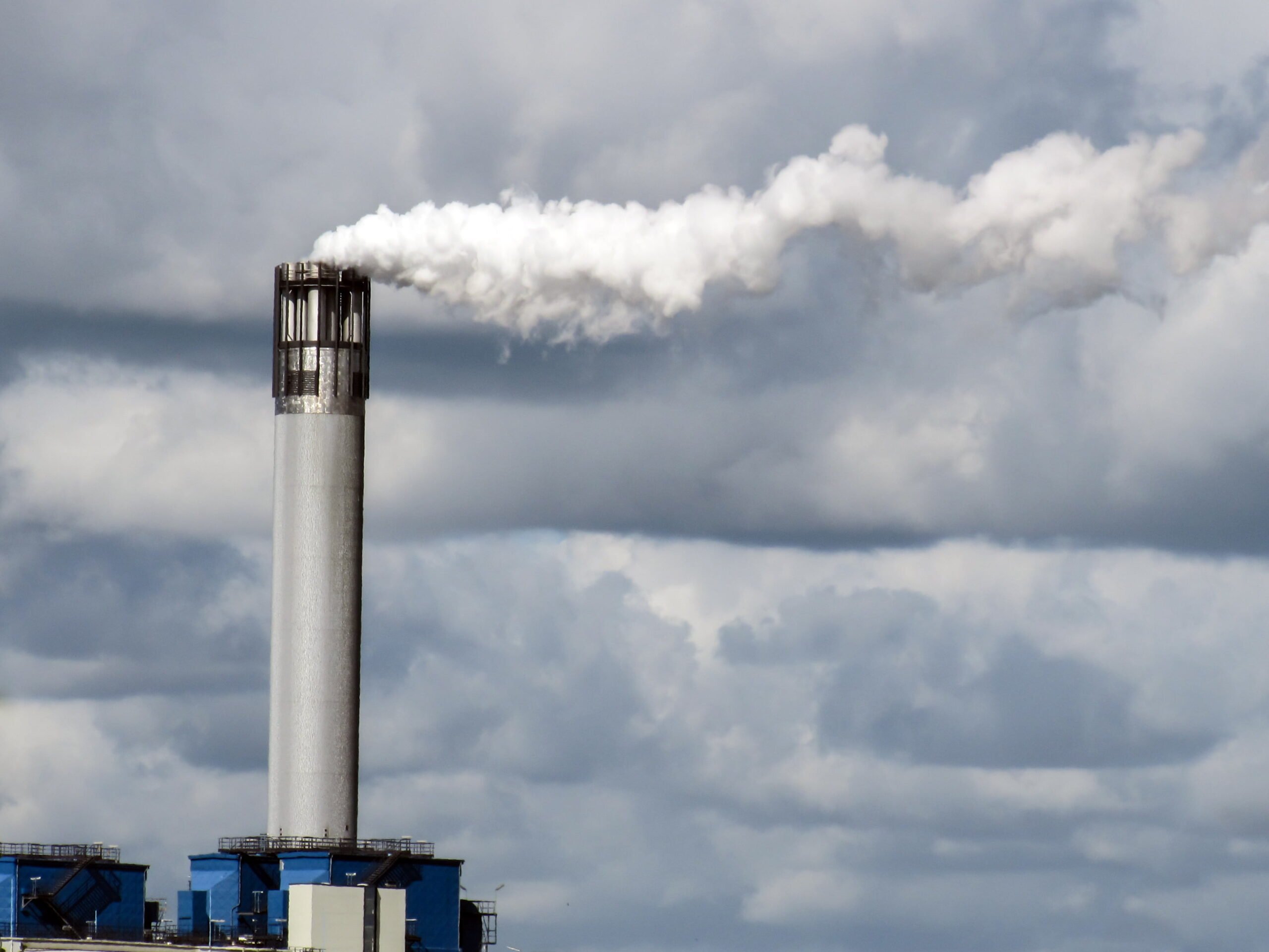 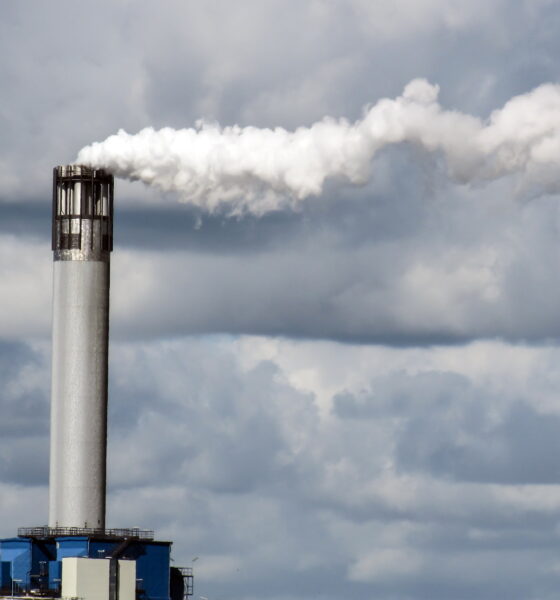 Sixty-nine per cent of FTSE 350 companies have submitted greenhouse gas emissions data to the Carbon Disclosure Project (CDP) for its annual Climate Change Report, with 64% of these firms now including these figures in financial reports.

But this means that over a third of CDP reporting companies are still failing to integrate emissions data into their yearly studies.

The CDP report, called The Future of Reporting, initially requested data from all FTSE 350 companies, on behalf of 655 investors worth $78 trillion. The appeal asked each firm to disclose the level of their greenhouse gas reporting techniques and to state clearly what impacts, risks and opportunities they thought climate change brought.

Breaking down the 69% of FTSE 350 companies that returned data, the CDP’s 2012 report includes figures from 96% of the FTSE 100 – which makes up top part of the FTSE 350. The best performers in terms of emissions reduction and implementation of climate change strategies are elected into the CDP’s Carbon Performance Leadership Index (CPLI).

Anglo American, Reckitt Benckiser and Unilever were amongst the top performing companies that disclosed information to the CDP.

“The pressure is growing for companies to build long-term resilience in their business”, Paul Simpson, the CDP’s CEO, wrote in the report’s foreword.

“The unprecedented debt crisis that has hit many parts of the world has sparked a growing understanding that short-termism can bring an established economic system to breaking point.

“As some national economies have been brought to their knees in recent months, we are reminded that nature’s system is under threat through the depletion of the world’s finite natural resources and the rise of greenhouse gas emissions.”

Compared to 2011, the 2012 FTSE 350 Climate Change Report shows a marked increase in the number of firms that are aware of physical, regulatory and reputational risks from climate change.

This goes for many the opportunities as well, though less companies think that there are regulatory openings to come from climate change this year than they did last year.

The report is published less than a month after the CDP released its Global 500 study, which found that the number of top businesses incorporating the dangers of climate change in their boardroom agenda has increased, but that work remains to achieve definitive action across the board.

“Accounting for and valuing the world’s natural capital is fundamental to building economic stability and prosperity”, Simpson added.

“Companies that work to decouple greenhouse gas emissions from financial returns have the potential for both short and long-term cost savings, sustainable revenue generation and a more resilient future.”