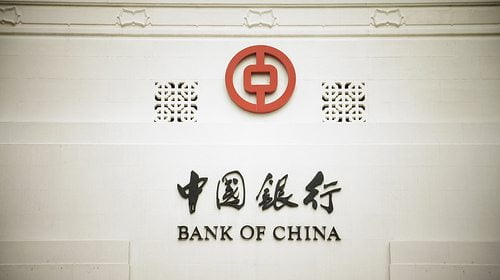 China’s central banked has pumped $5bn (£3.1bn) into the country’s banking system after interest rates rose by around 2%.

The People’s Bank of China made the move after the interest rate of a seven day bond repurchase rose to 8.93%, though this later fell back to 6.56% after the bank’s intervention.

The rise is thought to be a result of excessive lending between banks, which has been a particular challenge for Chinese authorities and has led to a shortage of cash.

Last week, Beijing announced a $50bn (£31bn) injection in liquidity to curb fears of a credit squeeze, similar to that experienced by western banks in 2008.

According to financial analysts and experts, the issue may also be caused by banks ‘window dressing’, a process by which they conserve cash at the end of the year to maintain good health on their balance sheets.

Lorraine Tan, director of equity research at S&P Capital IQ, told CNCBC that the People’s Bank of China’s move was welcome, but argued that more should be done.

“I think it’s just a momentary thing […] it’s a seasonal issue, a rush for cash. Definitely the People’s Bank of China needs to pump in more money, which it has been doing, but a little bit more is probably necessary.”

The majority of western states are dependent on China, which has the world’s largest economy, as a main purchaser of exports, as well as many Asian economies.