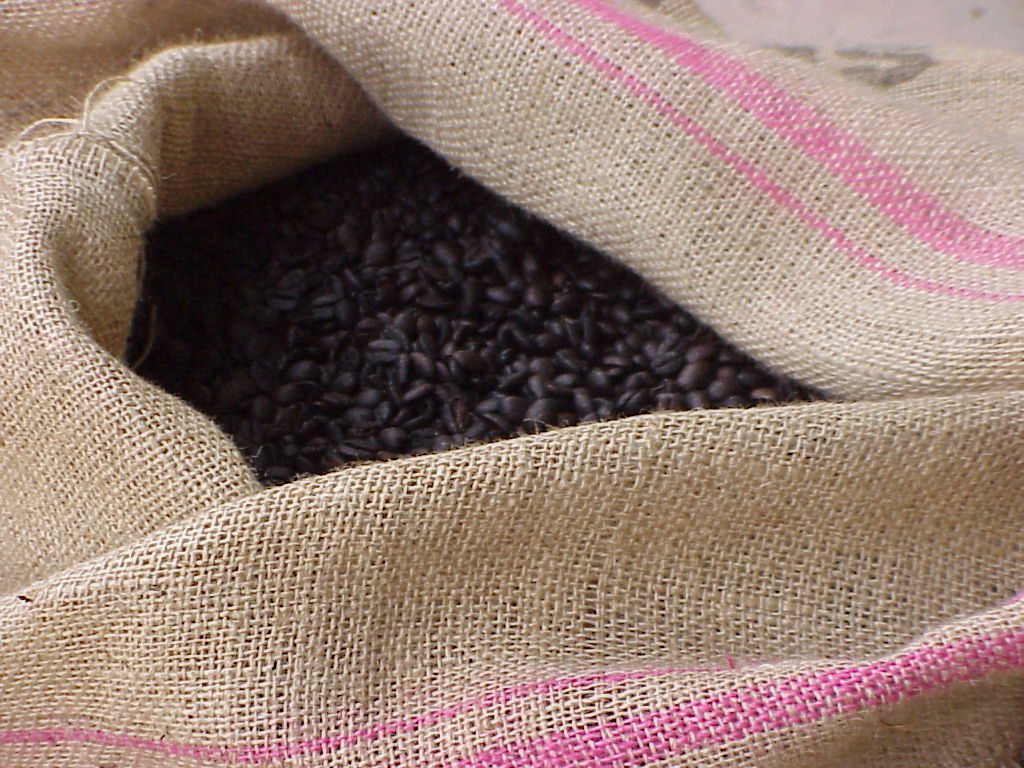 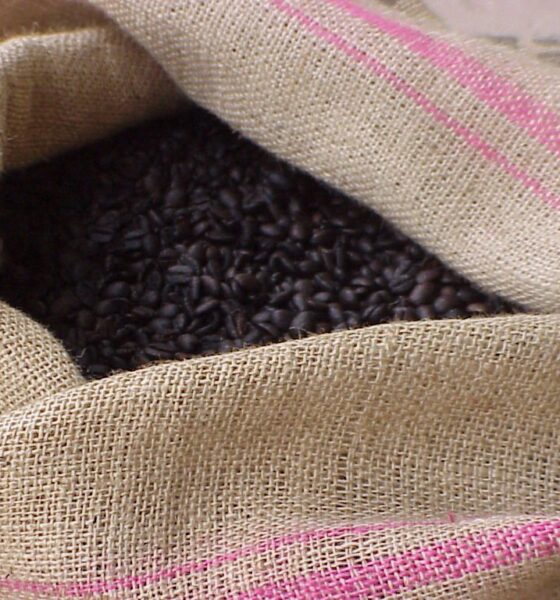 Coffee cultivation could be significantly affected by the effects of climate change as soon as 2020, according to a new report. The warning comes amid estimates that coffee bean production must rise by almost 15% in the next five years to keep up with demand.

The Coffee Barometer 2014 has been published to coincide with the Sustainable Coffee Conference on July 3 in Amsterdam. It was compiled by five NGOs – Hivos, IUCN NL, Oxfam-Novib, Solidaridad and WWF – and argues that coffee cultivation is under threat because it takes place in regions that are most vulnerable to climate change, such as Brazil, Vietnam, Honduras and Uganda.

The report adds that coffee is regarded as a lead indicator for sustainable commodity crops as it often sets the pace and others follow. As a result, the warning provides a stark outlook for the future of agriculture and demonstrates the need for a more sustainable system to be put in place.

Climate variability is the most significant challenge faced by coffee farmers, partly because they can no longer use their experience to plan and manage production when planting and weather patterns are shifting.

As smallholders produce over 70% of coffee, the impacts of climate change also have social complications. Coffee cultivation provides livelihoods for 20-25 million farming families, who often live in developing areas.

Historically, declining terms of trade and price volatility have plagued coffee production and this has made poverty reduction a difficult challenge. Reducing poverty is essential to making the industry more sustainable and climate change is likely to exacerbate the problem.

The report explains, “The situation is alarming. Erratic temperature and rainfall can affect coffee plants directly, by bringing about sub-optimal growing conditions, and indirectly, by providing favourable conditions for pests and disease.

“These changes affect yields and quality, and increase production costs leading to drastic reductions of producer income. Due to the interconnected nature of livelihoods climate change impacts, it aggravates existing problems in food security, water supplies and agriculture production.”

Sjored Panhuysen, lead author of the barometer, said, “The industry has to take more responsibility to invest collectively in the climate adaption process, and ensure effective and long-term support for coffee farmers in all producing countries.”

The implementation of voluntary standards systems in the coffee sector to address environmental and social issues is highlighted as one way to overcome the unsustainable aspects of the coffee industry. Certification would provide coffee farmers with a mean to upgrade their production system, reduce costs and increase quality.

Whilst certification does have some issue, for instance it is highly concentrated, with two thirds coming from Latin America and Africa being inadequately represented, Panhuysen adds, “At this point, all in all, there is no credible alternative to cover the social and environmental costs of fair and sustainable production.”

Climate change is also threatening the production of tea. One-third of the world’s tea is grown in India where changes in temperature and rainfall have already led to tea producers suffering.

The Coffee Barometer’s findings highlight how the effects of climate change are already being felt around the world and will have consequences for consumers in the UK and elsewhere.