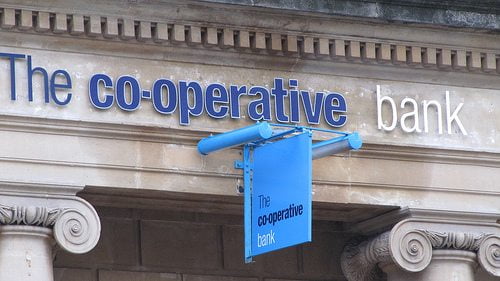 The Co-operative Group has drawn up four key proposals with which to reform its governance structure, such as an elected board of directors as well as increased powers for members to hold its board to account.

The proposals include greater voting powers for its members, including a ‘one member one vote’ system, which enables the correct representation of independent society members. The reforms also solicit the necessary provisions within the group’s rules to protect against de-mutualisation – ensuring member power over shareholder influence.

With these reforms, the Co-op Group hopes to ensure a higher standard of business conduct. Elected board members will promote above all else the group’s business and membership interests, reflecting the complex workings of the Co-op Group and its operating procedure.

To reflect this, a membership council, made up of 100 members, will be established to ensure the board are compliant with the group’s constitution, with the power to hold the board to account if it is found to be in breach of the group’s established rules and values.

A senate will then be elected by the council, to help co-ordinate the council’s activities and to act as a nexus for interactions between the council, board, executives and members.

A recent report commissioned by The Co-op concluded that the groups decline was fundamentally down to a “culture of mediocrity”, as well as “a willingness to accept poor performance” and a “tendency not to welcome challenge” at the Co-op. The group’s merger with Britannia Building Society in 2009 was also to blame.

Ursula Lidbetter, chair of the Co-operative Group, in a statement, said, “These governance reforms represent the final crucial step in delivering the necessary change to restore the group and return it to health.

“This has been a process built on co-operation, focusing above all on creating a society where every member has a voice in shaping the group’s future.

“I would like to thank our members for their engagement in building a governance structure that strengthens the society and enhances member engagement and our unique democracy.”

The reforms will be implemented once approved by the Co-op’s membership at the ‘Special General Meeting’, to be held on August 30 2014.