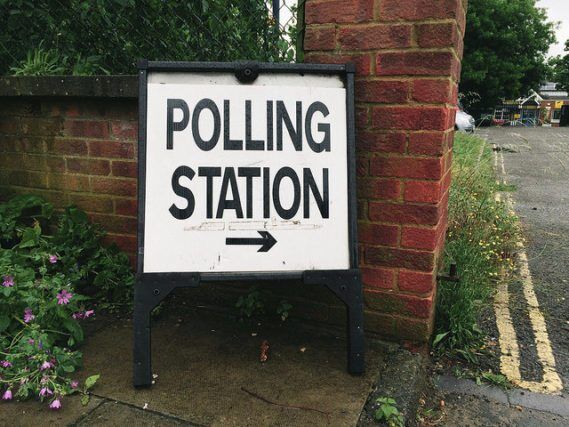 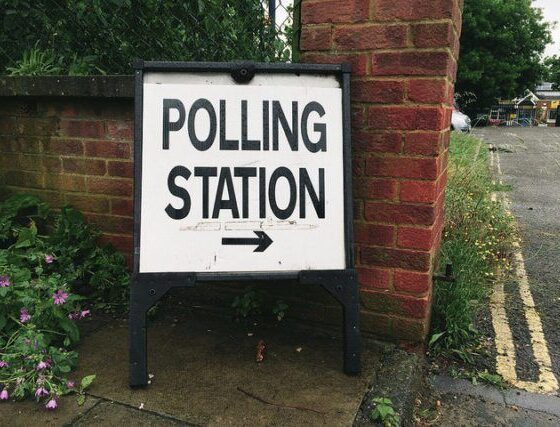 Katie Ghose, Chief Executive of the Electoral Reform Society, has responded to the results of the Richmond by-election with the following statements.

“In all the excitement of the Richmond by-election, one thing has gone missing – and that’s voter choice.

“Because of our broken electoral system, people in Richmond had a seriously limited slate of candidates to choose from. Many felt forced to vote for candidates who were not their first choice, understandably putting tactics above the expression of their democratic will. It should be obvious that in the 21st century, no one should feel forced to choose between head and heart.

The Greens, Conservatives and UKIP all opted to stand aside – a decision that no party should have to make, and a denial of democracy

“The Greens, Conservatives and UKIP all opted to stand aside – a decision that no party should have to make, and a denial of democracy. The fact that this happened on both the left and the right shows that the sorry state of our electoral system hurts everyone across the political spectrum.

“Tactical voting is a scourge on our democracy. This is what happens when a two-party voting system collides with the reality of modern politics. It leaves both voters and parties worse off.

“With a proportional system for national elections, and Alternative Vote for by-elections, the problem is massively reduced. You don’t have to ‘hold your nose’ when you vote – you give your first preference to the party you actually support, and if they don’t have enough support to win, your vote is moved to your second choice. It’s not hard. No more accusations of parties being ‘spoilers’ and handing the seat to x, y or z.

“It’s time we put paid to the awkward and unnecessary debates about ‘spoiler’ candidates. The way to do that is to have a voting system where it’s always possible for voters to vote for their preferred party. That, surely, is not such a radical idea.”