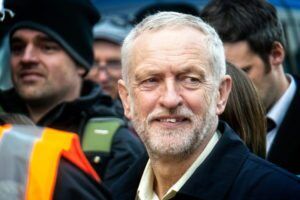 “Jeremy Corbyn is right to commit to ban fracking and Owen Smith should make the same clear commitment.

“The Government is increasingly isolated in its zealous determination to impose fracking on communities that don’t want it.

“The Liberal Democrats and The Green Party have called for a ban on fracking because of threats to health and the environment. It is now banned or halted in Scotland, Wales, France, Germany and New York State.

“Fracking is fundamentally incompatible with the UK’s climate change commitments. It’s time to move away from fossil fuels and instead invest in renewable energy”.