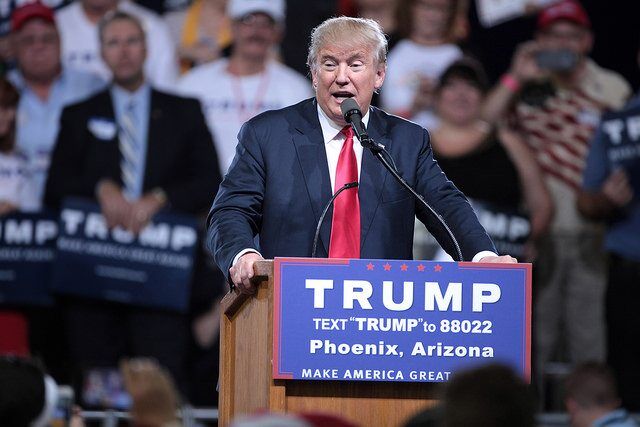 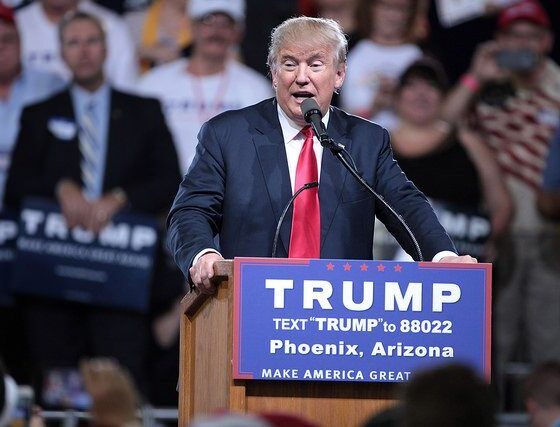 Trump’s Victory, Despite Not Winning Majority Of Votes, Explained

Chris Terry, a Research Officer for the Electoral Reform Society explains how Trump won the election even if though he did not win the most votes:

So that sure was an election. Whatever happened in the US presidential election it was always going to be a historic moment. Yesterday we pointed out that Trump could win the Presidency even if he did not win the most votes.

At the time of writing Trump has decisively won the electoral college, and therefore the Presidency. But Clinton currently leads the popular vote by nearly 200,000 votes (0.2%) and this is likely to keep increasing. The New York Times currently projects that Clinton will win the popular vote by 0.5% overall as most as yet uncounted votes are in Democratic-leaning areas.

How did this happen?

In key battleground states Trump won small victories – 3% in North Carolina, 1% in Pennsylvania, Florida and Wisconsin while Clinton has stacked up huge margins in safe Democratic states – a 29% lead in California, 21% in New York, 28% in Massachusetts, 32% in Hawaii, 28% in Washington. Meanwhile in states traditionally considered to be strongly Republican she has won numbers of votes that would otherwise be unusually strong. Trump only won Georgia by 6%, Texas by 9%. In Utah (a unique case) the Republicans lost thirty percentage points. There are states where Trump won big blow-out victories, for instance Oklahoma where he led by 36% victory, but these states are typically less populous and hence the overall map advantages Trump.

This is because the distribution of voters is not uniform. Fox News exit poll suggests that 65% of Hispanic voters voted for Clinton and turnout amongst this group also seems to be slightly up from 2012. But while Florida has a large Hispanic population and went for Trump and the battleground of Nevada went for Clinton due to a sizeable Hispanic turnout, many of the other battleground states have lower than average Latino populations. Instead many live in safely Democratic California or safely Republican Texas where they stacked up large numbers of votes for Clinton which were wasted in America’s electoral college system.

There’s been a lot of talk the past few years of an America that is becoming deeply polarised. An electoral system which has just delivered one side victory without winning the most votes can only entrench divisions and drive Americans further apart due to the sense among some voters that the winner lacks legitimacy. This is dangerous for America and a product of an electoral system that is sorely out of date and in need of modernisation. Margins may be small; a difference of one or two percentage points, but the principle matters. The solution? States agreeing to guarantee the presidency goes to the candidate who wins the most popular votes in all 50 States and the District of Columbia.

It isn’t much to ask that the candidate with majority support should be president – not the runner up.