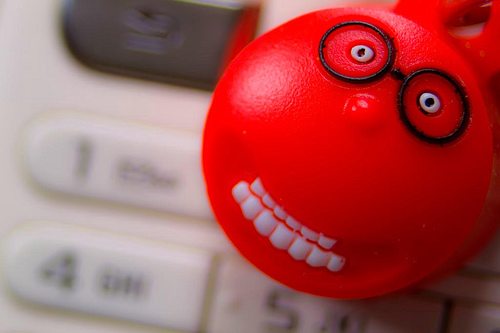 Comic Relief has begun to withdraw its funds from controversial tobacco, arms and alcohol companies, ahead of an eight-week review of its investment policy.

This comes after a BBC Panorama investigation accused the charity of investing inconsistently with its core mission.

Comic Relief initially defended its investments, saying it had “nothing to hide” and that it was “satisfied” that its approach was appropriate and legal. It added that in order to comply with guidelines set by the Charity Commission, it has to “invest [its money] and seek the best return”.

However, after sustained criticism, the charity backed down and moved to announce a review into its holdings in potentially controversial or harmful industries – namely tobacco, arms and alcohol.

Comic Relief chief executive Kevin Cahill told BBC Radio 4’s World at One show  that the review would be undertaken “because there seems to be some room for doubt” over how the law permits the charity to invest.

The review panel will seek to ensure Comic Relief’s money is invested in a way that upholds public trust, is consistent with its aims as an anti-poverty and development charity and adheres to charity regulation and law.

Financial experts, including some with ethical investment and charity finance experience, are reportedly being asked to conduct the review alongside key fundraisers, corporate partners, trustees and others.

Tim Davie, chair of Comic Relief and chief executive of BBC Worldwide, said, “As a charity which depends on public trust, it’s absolutely right that we take this opportunity to examine our investment policy thoroughly in view of the concerns which have been raised.”

The review panel is aiming to publish its recommendations with eight weeks. One of its aims is to “analyse the historic performance of Comic Relief’s investment policy to include benchmarking against ethical investments and impact on Comic Relief’s business”.

It previously blamed the “relatively poorer performance of ethical funds” as the reason it couldn’t invest ethically, though Simon Howard, chief executive of the UK Sustainable Investment and Finance Association (UKSIF), told Blue & Green Tomorrow that there was research and performance figures “telling us otherwise”.