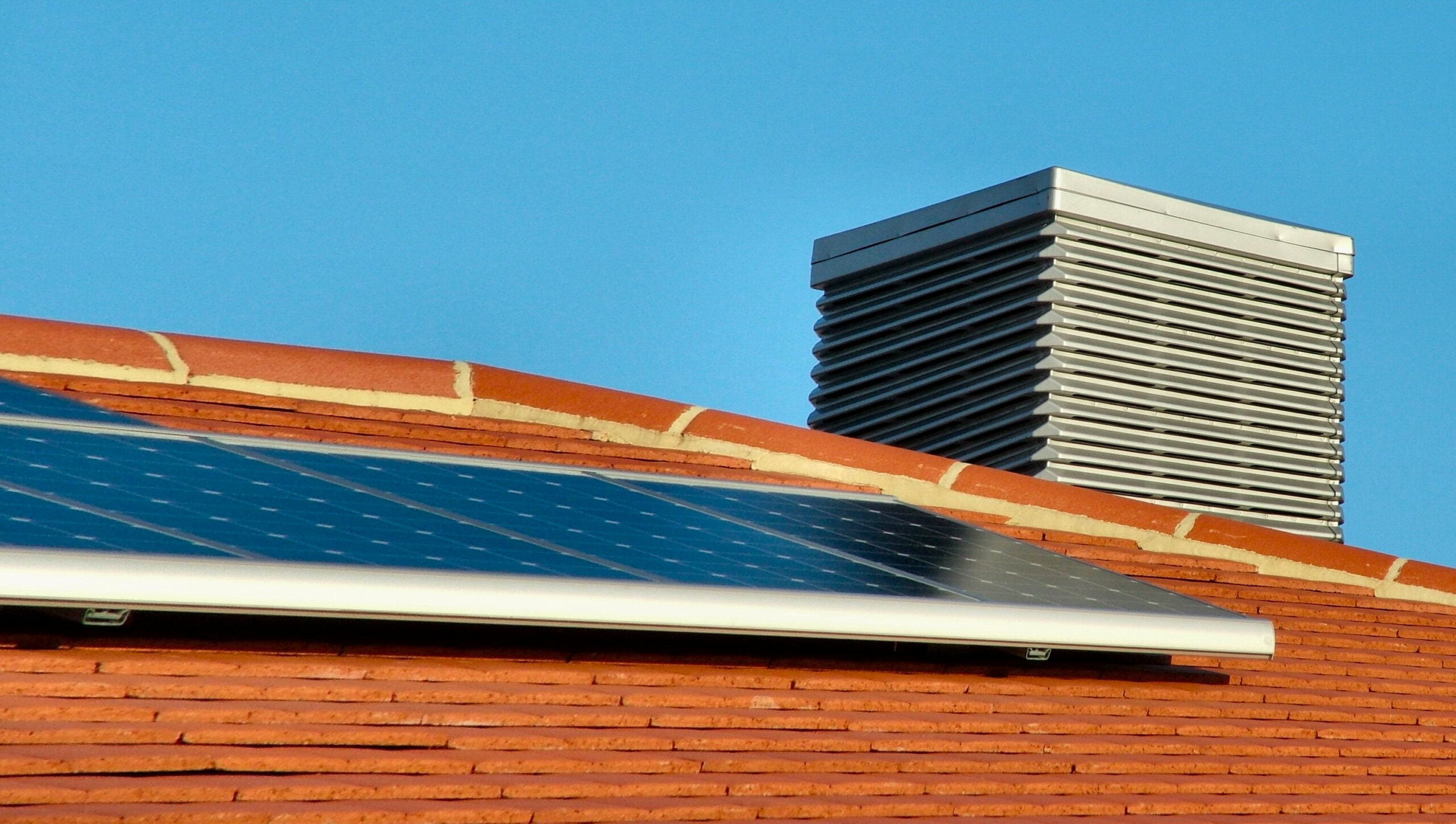 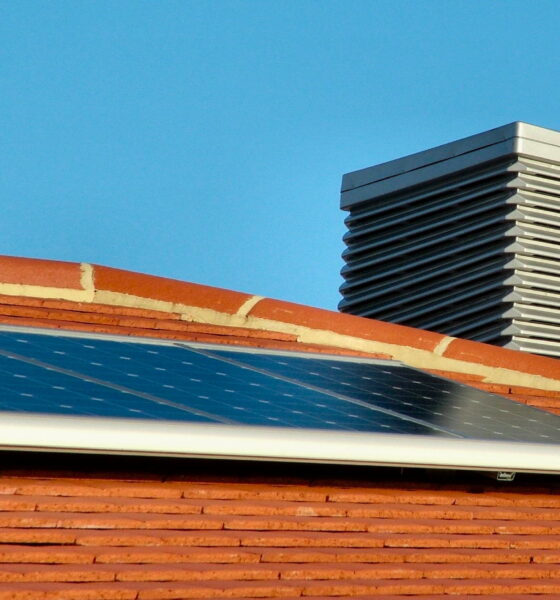 Energy secretary Ed Davey has said that the Government may “tweak” the start date of the new, lower feed-in tariff (FiT) rate for solar panel owners, adding to the confusion surrounding the much-talked-about incentive scheme.

Speaking during questions at the House of Commons, Davey said that the possibility of a delay shows that the Government does “listen to the industry”, but added that it would indeed “be a tweak not a massive change”.

Davey was responding to a question posed by shadow energy secretary Caroline Flint, who had said, “The truth is that the Government has missed the deadline legally required to provide notice to Parliament for the next round of cuts to come into force.”

Flint went on to question whether this was the real reason for the proposed delay – something that Davey refused to speculate on.

The FiT has spawned significant uncertainty for the solar power sector. The Government has gone through several court processes in recent months in order to appeal a December ruling from the High Court that called cuts “legally flawed”.

In March, even the Supreme Court was called upon to deliver a similar verdict on the Government’s appeal, meaning solar panel owners would continue receiving the higher subsidy until at least June.

Upon hearing the news that the FiT cuts might be delayed, Juliet Davenport, founder and CEO of Good Energy, said, “The fact is that solar is too great an opportunity to be overlooked.

“It’s not only a powerful way of giving households and businesses greater control over their energy bills, but has a vital role to play as part of our national energy portfolio.

“That’s going to become more and more important in years to come, and it’s time to invest today for the energy market of tomorrow.”

Rumours of a delay gives individuals even more time to invest in solar power technologies to power their homes. Gavin Smith, a solar array owner, wrote on Blue & Green Tomorrow that he had found a “window of opportunity” in terms of reasonable subsidies for installing panels.

If you act quickly, that window might still be open for a little while longer. Get in touch with Good Energy – the UK’s only 100% renewable electricity supplier – to get your ball rolling.