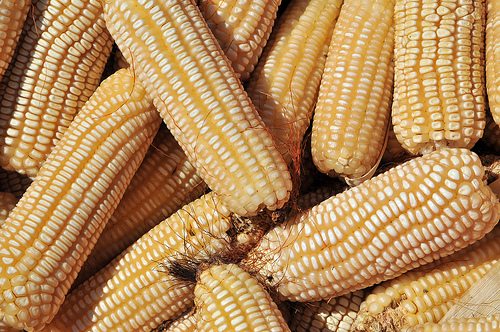 A new study has claimed that ethanol obtained from corn emits more greenhouse gas than gasoline in the short-term – findings that the industry and the US government have contested.

The research has been published in Nature Climate Change and suggests that over the first few years, corn-based biofuels reduce soil carbon and produce 7% more greenhouse gas than traditional gasoline. Researchers say they do not qualify as renewable fuel for this reason.

The findings question whether ethanol could be promoted as a means of reducing greenhouse gas emissions, despite being less carbon intensive in the long-term. The study suggests planting cover crops to fix more carbon in the soil.

The research has been criticised by the industry and the Environmental Protection Agency (EPA).

EPA spokeswoman Liz Purchia said that the study “does not provide useful information relevant to the life cycle greenhouse gas emissions from corn stover ethanol”. Meanwhile Jan Koninckx, global business director for bio-refineries at DuPont, argued that it “makes no agronomic or business sense”, because it depicts a scenario that no responsible business would want.

Lead author Adam Liska from University of Nebraska-Lincoln, US, said, “I knew this research would be contentious. I’m amazed it has not come out more solidly until now.”

However, Liska believes that there are no holes in the $500,000 study, funded by the US Department of Energy.

“If this research is accurate, and nearly all evidence suggests so, then it should be known sooner rather than later, as it will be shown by others to be true regardless”, he said.

“Many others have come close recently to accurately quantifying this emission”.