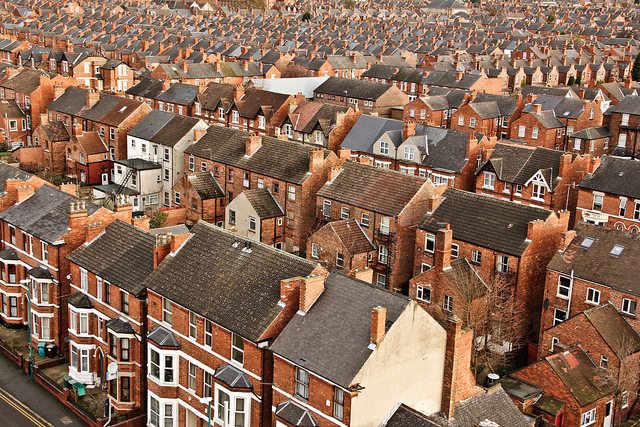 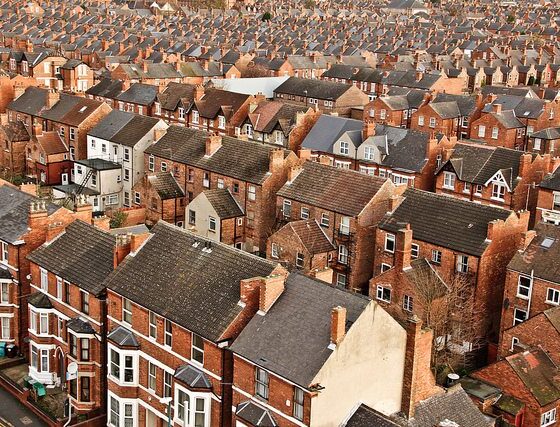 Last year proved a record-breaking year for Ecology Building Society. Once again, the organisation demonstrated why it was different at its annual general meeting (AGM) in London last weekend.

The event was engaging and used as a real opportunity by board members to explain their decisions and, more importantly, listen to what Ecology members had to say about its operations and the direction the society was taking. Even when difficult questions were raised, the board didn’t shy away from answering them.

Over the course of 2013, the building society’s assets increased by 13.7%, reaching £124.8m – a new record for Ecology but clearly modest when compared to mainstream lenders. Its mortgage lending also increased, with gross lending registering a record £18.4m. As a result, mortgage asset growth increased by 7.64%, against 6% in 2012. The society states that these figures show that its lending is both “effective in contributing to building a sustainable economy and creating a sustainable housing stock”.

Whilst net profit at the society fell by 12.4% to £402,000, it noted that higher liquidity levels were to blame. Ecology’s values and ambitions are clearly reflected in it members, with one man in the audience saying he didn’t want Ecology to “grow for growth’s sake”.

The difference between Ecology and mainstream financial institutions is perhaps most evident when looking at remuneration packages, particularly given recent headlines. Just last week a third of Barclay shareholders failed to back its remuneration package after bonuses increased amid falling profits.

In comparison, Ecology told its members that it has a salary ratio of 5:1, meaning its highest paid employee can not earn more than five times it lowest paid employee, and all employees receive the same benefits. Even among other building societies, Ecology’s remuneration is modest, with chief executive Paul Ellis receiving a smaller salary than others in the same position at other organisations.

One audience member raised concerns that this could lead to a lack of talent in the future and potentially make it difficult for the board to replace Ellis when needed. The board explained that it was currently addressing this issue by looking at those with potential already working in the business and explained that for the right candidate, who would match Ecology’s values, the benefits and positive impact working of at Ecology can bring would outweigh this.

Unsurprisingly, the remuneration policy, along with the society’s accounts, was passed by members without a hitch, as were the re-election of one board member and the election of three non-executive board members.

During the morning session, Ecology also revealed that it was in discussions with other small building societies about the possibility of working together to offer their customers a current account. Part of the reasoning behind this was to attract younger customers who often expect more products from providers, an issue facing many building societies.

The afternoon was dedicated to workshops, debates and encouraging members to learn more about the processes and values of Ecology. This kicked off with they keynote debate – entitled ‘Who has the power to build a sustainable future?’

Beth Stratford, a PhD researcher at Roehampton University, argued that it was the financial institutions that could create change, whilst Alistair Harper, who runs the Green Alliance’s political leadership team, backed the political community. Anna Dart, a resident of Balcombe during the anti-fracking protests, represented the general public and stated that anyone could help to build a more sustainable future.

Attendees were then split into three groups to attend different workshops. The first group looked at sustainable financial communities and discussed where the future of co-operative and mutual finance lay.

Speakers included Ed Mayo, secretary-general of Co-operatives UK, and Hilary McVitty, head of external affairs at the Building Societies Association. Members were asked to discuss where they thought mutuals should be heading, leading to questions about the size and products on offer. One of the recurring questions was why no building society had been formed since Ecology in 1981 and how this, and the consolidation of the market, affected the financial sector’s sustainability and diversity.

Participants were then given an opportunity to discuss on Ecology can continue to grow sustainably with the board members. The other two groups looked at sustainable built communities, with a focus on community-led housing, and Ecology’s lending policy.

Ecology’s AGM demonstrated that transparent and responsible institutions are operating in the financial world and that there is without doubt demand from the public for a provider that they can truly trust and engage with.