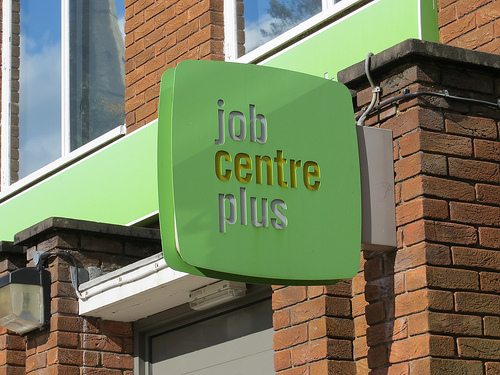 Economic growth forecasts are being undermined by a lack of investment in UK businesses and the number of young people claiming jobseeker’s allowance, the British Chamber of Commerce (BCC) has warned.

But its director general John Longworth warned that there are still many aspects of the economy that were lagging behind face value figures, including unacceptable levels of youth unemployment and a lack of investment in UK businesses.

Longworth said, “Major issues remain, such as the unacceptably high level of youth unemployment. We urge the chancellor to use this month’s budget wisely by incentivising businesses to hire young people so that the next generation of workers are not left behind.”

He added that investment will remain well below pre-crisis levels for some time, warning that access to finance is a key challenge faced by businesses today. He also said that the public and private sector are simply not working together to plug the gaps in infrastructural gaps.

The figures were released to coincide with the Compulsory Jobs Guarantee, which they say will help businesses fund training and jobs for young people, and funded by a one-off tax on bankers’ bonuses and the restriction of pensions tax relief on earnings over £150,000.

Shadow work and pensions secretary Rachel Reeve said, “The cost of long-term youth unemployment is £350m a year and £3.2 billion over the lifetime of the young unemployed. It’s completely unacceptable that taxpayers face such huge costs to pay for the government’s failure to get young people off benefits and into jobs”.

Despite the stark warnings, a survey by the Halifax Bank suggests that the economic growth is being reflected in the amount of money individuals are donating to charity, with 76% of consumers donating the same amount, or in some cases more than they did before the economic crash.