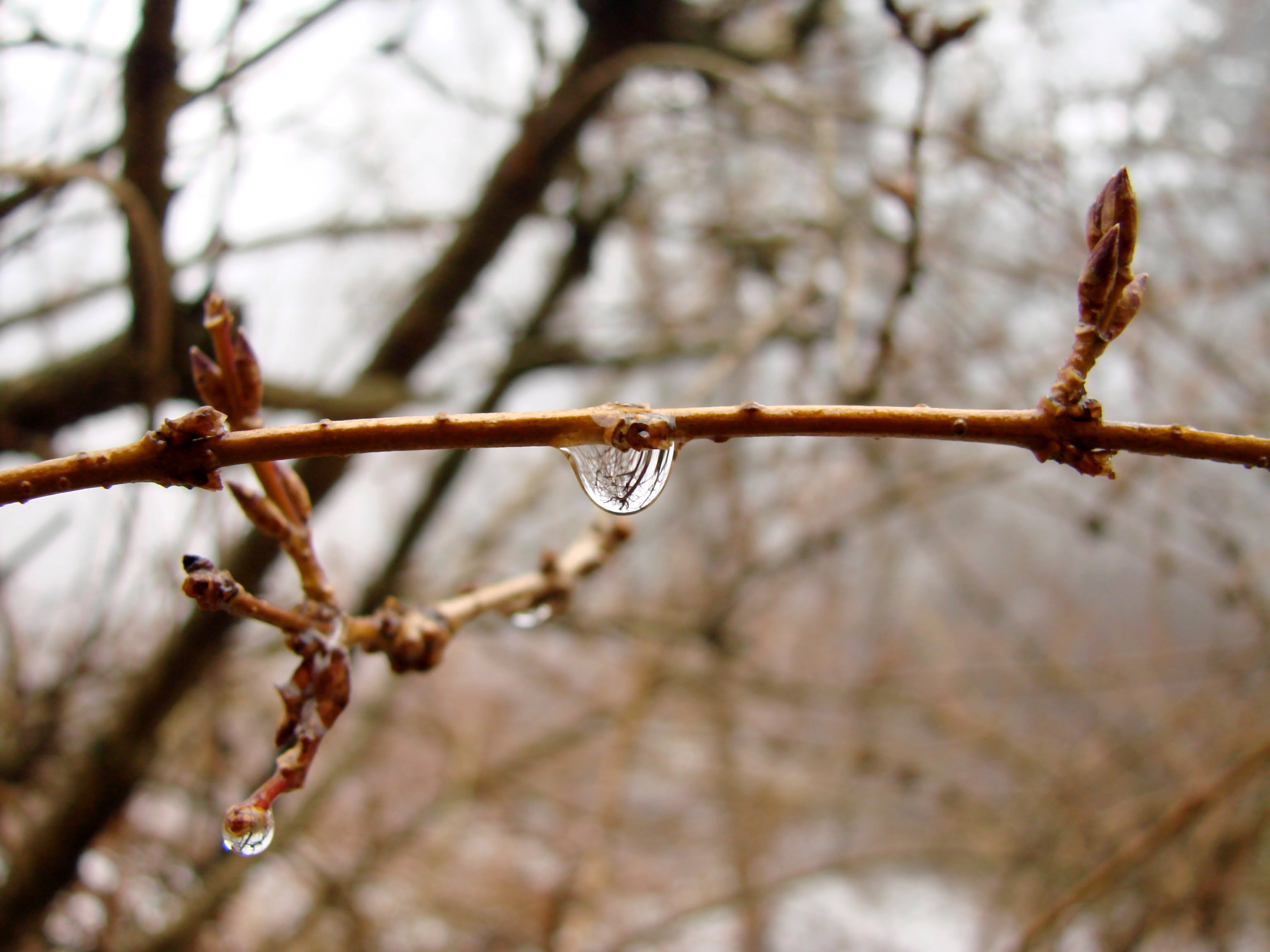 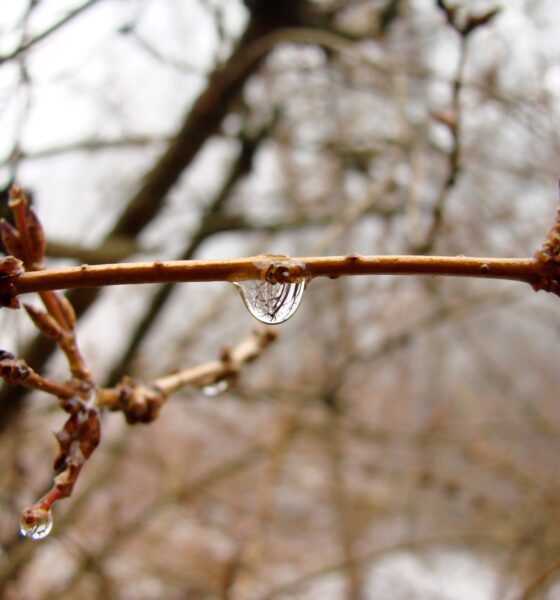 Leading economists are failing to account for ecosystem services such as climate change, water scarcity and pollinator fall off, because of the inherent short-term nature of markets, says a new report.

Researchers at Alliance Trust Investments, Newton Investment Management and Schroders heard from several chief economists from some of the largest investment banks in the world, about the level at which they were integrating ecosystem changes.

“As the visibility of changes to ecosystem services continues to increase on a global level, from the drought in the US to the smog of Beijing, there is increasing recognition that the outcomes of these changes are having material economic impacts”, the report’s executive summary reads.

The study, called Broken Models? Economics and Ecosystem Services, says that there is a “noticeable absence within economic forecasts […] of the consequences of changes to ecosystem services […] on these forecasts.”

Indeed, in 2011, Schroders sent a short survey to the chief economists from 14 investment banks. One of the responses it received simply said, “The subject is too big to meaningfully contemplate.”

A year later, after teaming up with Alliance Trust and Newton, Schroders posed a set of six questions to chief economists from UBS, HSBC and Goldman Sachs, among other large investment banks.

According to the report, their responses suggested a significant obstacle for the economists: “the demand for very short-term focussed work, [which constrained] their ability to produce long-term investment perspectives.”

The report concludes that investors who look to the longer term, and who account for the ramifications of ecosystem changes, will be better placed to mitigate risk in the future.

A report by a network of institutional investors recently outlined how climate change and extreme weather conditions posed huge risks to investors, so mitigation strategies were necessary to avoid future losses.