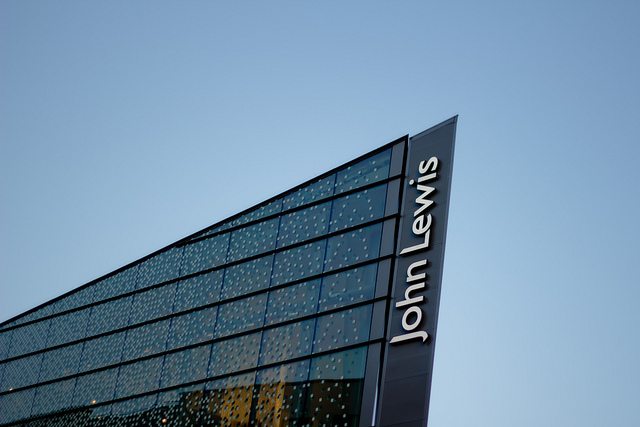 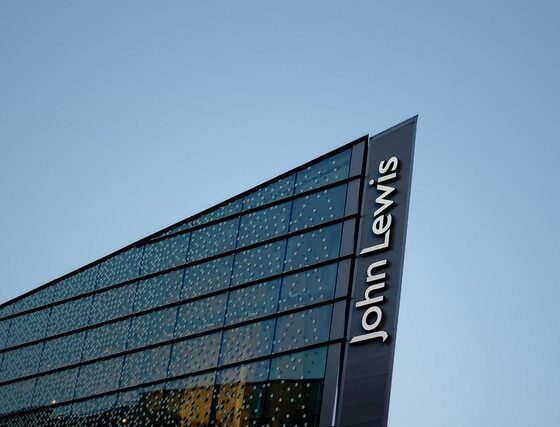 In the employee owned model, staff have a stake in the business and as a result benefit when the company does well. Advocates of the business model argue this means staff are more motivated and productive, boosting the businesses profitability and sustainability.

The research, complied by Capital Strategies, found that collectively the 50 largest employee owned firms have combined sales of £20.5 billion and employ over 150,000 people.

Iain Hasdell, chief executive of the EOA, said, “Employee ownership contributes some £30 billion to UK GDP each year and is a growing economic force. It is fitting that on UK Employee Ownership Day we are able to point, via the top 50 data, to higher productivity, profitability and employment levels of employee owned firms.”

Unsurprisingly, the John Lewis Partnership, which is 100% employee owned, ranks at the top of the list, with almost 82,000 employees and revenue of £8.6 billion in 2013. The Matt MacDonald Group, an engineering and management consultancy firm with £1.2 billion in revenue, and design and engineering consultant Arup Group, which has a revenue of £1 billion, were ranked second and third.

The top 50 list demonstrates the diversity of businesses operating an employee ownership business model, in terms of sector and revenue. The businesses work across all sectors from health and social care to construction and retail. The amount of the company owned by employees also varies, ranging from 25% to those completely owned by staff.

“The statistics we have published today provide further evidence that employee owned businesses outperform those that are externally owned,” Hasdell added.

“With 4.5% year on year productivity increases and 25% annual increases in profits employee owned businesses really are at the forefront of driving economic growth in the UK.”

A FTSE index was launched last year with the aim of making it easier for investors to identify and put their money into companies that have adopted employee ownership schemes. The government noted that the index demonstrates that businesses that embrace employee ownership regularly outperform the comparable FTSE 100 and All-Share indices.

Business minister Jo Swinson commented, “As we build a stronger economy, there has never been a more important time to promote successful ways of running a business. Evidence shows that businesses that adopt the employee ownership model can be more profitable, create more jobs and are more resilient to economic shocks.”

Expanding the diversity of UK business forms has been previously highlighted as a way to create sustainable growth. A report argued that when a business’ purpose is underpinned and reinforced by the form of the firm, it is more effective and successful.