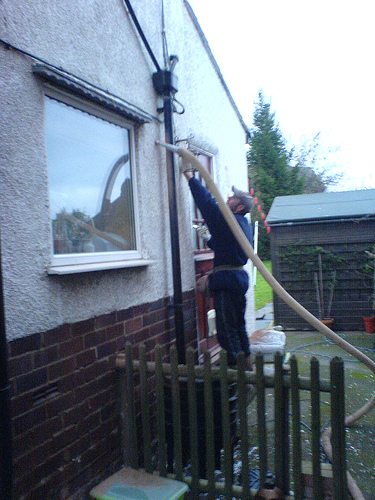 Energy efficiency is a key feature in increasing the value of properties in England, according to new research on house sales released by the Department of Energy and Climate Change (DECC).

Adding green or energy saving features to houses can bump up their value by 14%, but up to 38% in some parts of the country, according to the DECC report.

Energy minister Greg Barker said, “We have long known the benefits of making energy saving improvements to the home, but this study is real evidence of the huge potential rewards.

“Not only can energy efficient improvements help protect you against rising energy prices, but they can also add real value to your property.”

The study analysed 300,000 property sales in England between 1995 and 2011 and found out that energy efficiency influences the house price. Improving its Energy Performance Certificate (EPC) from band G to E, or from band D to B, would add more than £16,000 to the sale price. In northern areas, this amount could be as much s £25,000.

Barker said that the merit needs to be given to the green deal as it is “helping more people make these types of home improvements, reducing high upfront costs and letting people pay for some the cost through the savings on their bills”.

However, recent figures revealed that the green deal has caused installations of cavity wall insulation to drop by 97% compared to last year, as the government’s scheme requires homeowners to apply for a loan to get the financial assistance for energy saving measures.