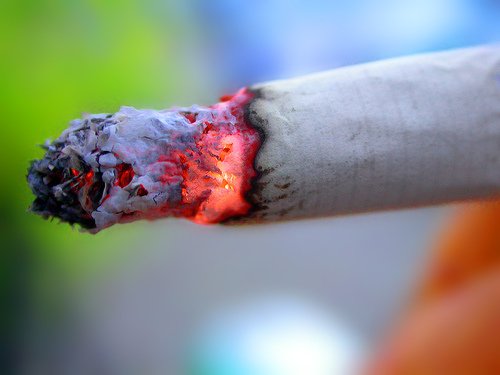 Fund manager Australian Ethical has urged one of its stocks – recycling giant Tomra – to move away from tobacco, after it bought a company that manufactures specialist sorting machines for the industry.

Tomra is a Norwegian company that produces “sensor-based solutions for optimal resource productivity”, with a focus on reverse vending machines for bottle recycling.

It recently bought a company that produces tobacco sorting machines and Australia Ethical, which is a long-term investor in the firm, has called on it to reject its new acquisition.

The fund manager’s ethical charter says, “Australian Ethical shall avoid any investment which is considered to unnecessarily extract, create, produce, manufacture, or market materials, products, goods or services which have a harmful effect on humans, non-human animals or the environment.”

However, since the tobacco business represents just 3% of Tomra’s total annual revenue and the company has many other positive features, Australian Ethical has announced that it would seek other solutions instead of immediate divestment.

It asked Tomra to dismiss the tobacco sector but the company refused. It then approached other investors, calling for stricter respect of the UN Principles of Responsible Investment, and is now waiting for a reaction.

Australian policies on smoking are incredibly strict. The government ruled that by December 2012, all tobacco products would have to be sold in plain packaging.

The UK has still a long way to go. As we revealed a few weeks ago, many local councils are investing in the tobacco industry while simultaneously fighting smoking addiction.

The growth, drivers and choice behind ethical investment