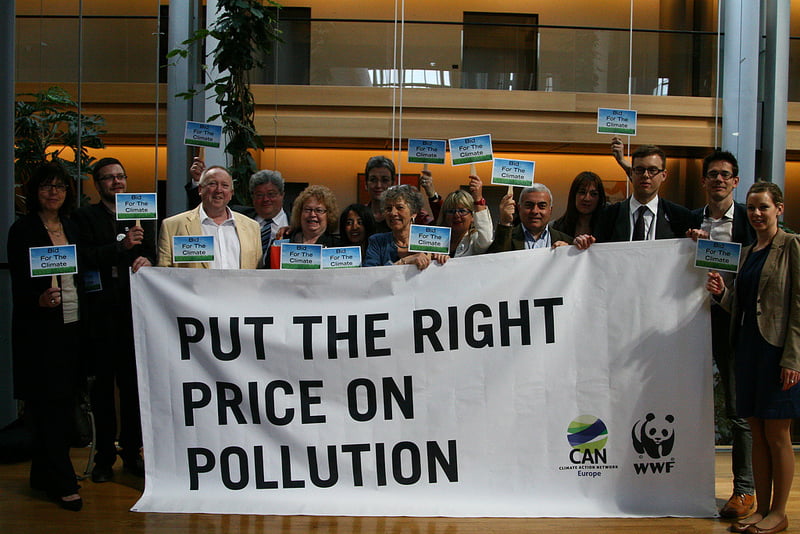 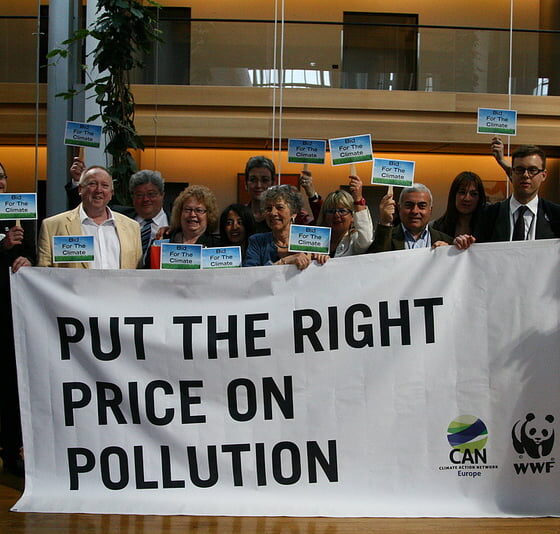 The European parliament has rejected a plan to make polluters pay more as part of a carbon trading scheme designed to reduce greenhouse gas emissions.

Three hundred and thirty-four members voted against a proposal to freeze 900m tonnes of carbon dioxide emission credits between 2013 and 2015. Members voting for the proposal stood at 315.

Opponents of the scheme argued that it would push up energy costs. As a result of the vote, the price of carbon on the EU Emissions Trading Scheme (EU ETS) has dropped to less than €5 a tonne.

The EU ETS is a tool used for reducing industrial greenhouse gas emissions, and covers more than 11,000 power stations and industrial plants in 31 countries.

By working on the ‘cap and trade’ principle, the EU ETS sets a total amount of greenhouse gases that can be emitted from power plants. Over time, this cap reduces, so that the total emissions emitted are lowered.

Commenting on the vote, Greenpeace political director Joss Garman said, “This vote in the European parliament will lead directly to a major jump in emissions from coal burning across the continent, and David Cameron’s MEPs must bear their share of the responsibility.”

Meanwhile, head of climate and energy policy at WWF-UK Nick Molho said, “It’s extremely disappointing to see Conservative MEPs voting against a policy that their own government supports in the UK.

“Their opposition also makes a mockery of complaints that the carbon floor price will make UK business uncompetitive with the rest of Europe, as this proposal to fix the ETS was the best way to start levelling the playing field.”