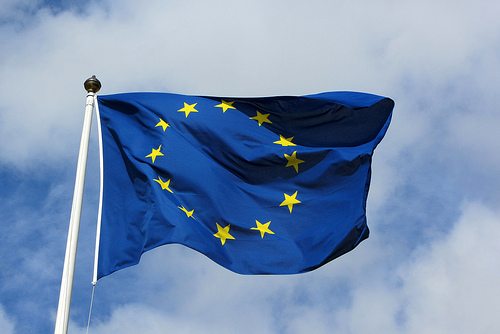 More campaign groups are urging the government to stop the EU-US trade deal known as the Transatlantic Trade and Investment Partnership. The World Development Movement (WDM) cites research showing that David Cameron’s argument for the deal is “deeply flawed”, as talks begin in Brussels.

If successfully agreed, the trade deal would create a trade-free area covering Europe and North America. It has been under negotiation since last year.

However, a study conducted by political scientist Dr Gabriel Siles-Brügge from the University of Manchester and Dr Ferdi De Ville from Ghent University in Belgium says such claims are “overblown” and “misleading”. The researchers argue that the figures rely on key industries being able to standardise their markets but there is little chance of this happening.

For example, they said the EU will not change its policy on genetically modified organisms and the alignment of safety and emissions standards in the car and chemical industries. Despite this, the benefits calculated rely on the majority of sectors being standardised.

Dr Siles-Brügge commented, “An impartial reading of these key documents relating to the Transatlantic Trade and Investment Partnership shows quite clearly that these huge figures are vastly overblown and deeply flawed.

“It’s an overly optimistic view by the political imperative of the like of the European commission and certain member state governments.”

There have also been suggestions that a deal could result in significant job losses in some regions and increase inequality across Europe.

In response, anti-poverty group WDM is calling for the deal to be abandoned. Nick Deardon, director of the organisation, said, “All the talk of jobs is just hot air. The real aim of this deal is to give multinational companies more power over government policy, and to reduce the social and environmental regulations governing activities. It’s a transatlantic corporate power-grab.”

Trade unions and campaign groups, including UNISON and Friends of the Earth, have also recently written a letter to business secretary Vince Cable saying the deal could undermine democracy and lead to lower standards in a range of areas including environmental protection, workers’ rights and food safety.

The argument made by the WDM follows campaign groups calling for a halt to the transatlantic trade deal. The organisations claimed that the deal would impact on democracy and give corporations more power over a range of issues such as climate change and the environment.