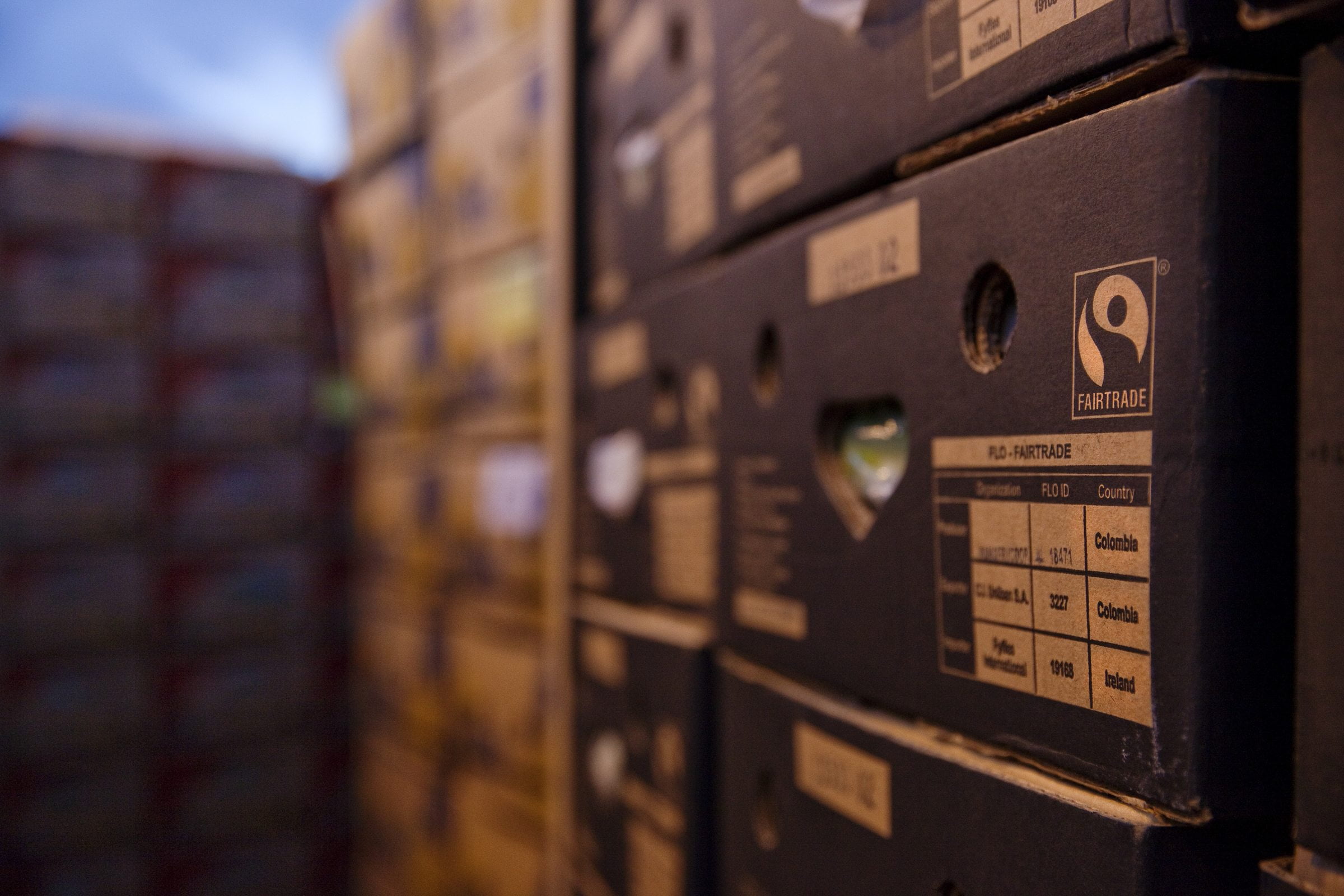 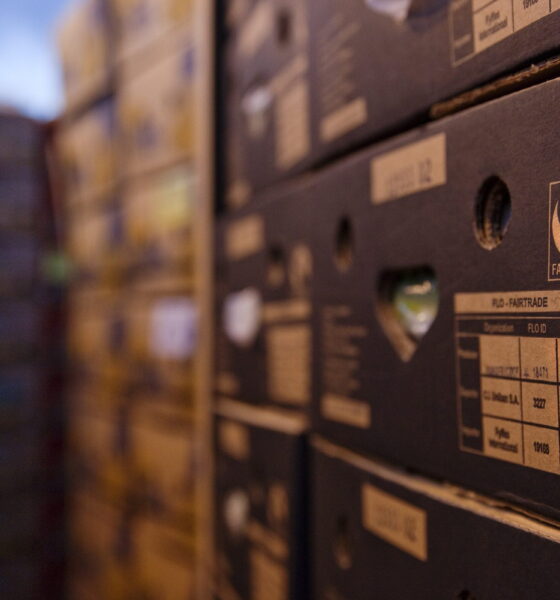 Sales in the UK’s Fairtrade sector rose by 14% in 2013 compared to the previous year, but campaigners have warned that there is much room for improvement – for example for bananas, whose cheap price is threatening farmers’ survival.

Figures from the Fairtrade Foundation reveal that the Fairtrade market has increased by 14% in 2013, rising from more than £1.5 billion in 2012 to £1.78 billion last year.

The sale of Fairtrade sugar rose by 25%, while chocolate, cocoa and bananas grew by 52%, 5% and 4% respectively. Coffee and tea revenues have remained stable. Fairtrade wine sales increased by 15% as well, while herbs and spices also registered a 64% growth.

According to the foundation, the UK has the biggest Fairtrade market in the world, involving millions of producers across 70 countries, many of whom also grow organic products.

The Fairtrade system ensures a minimum living price to farmers for their products, plus a premium for a target reached. For instance, in the banana sector the premium is for each box sold. The money is invested in improving the business or in community projects.

However, there is still much to do, as the foundation highlights in its latest campaign, Britain’s Bruising Banana Wars, launched as part of this year’s Fairtrade Fortnight.

It claims that the prices retailers are selling bananas for are too low, and this is keeping farmers trapped into a cycle of poverty. The campaign calls for the government to investigate the pricing policy in Britain’s retail sector.

However, a spokesperson for the Department for Business, Innovation and Skills commented, “We fully recognise the positive impact that the Fairtrade brand can have on consumers’ shopping habits and in raising awareness of supply chain issues.

“However, it is not our policy to get involved in price-setting. The price that people pay at the checkout is down to the supermarkets. If there was a case for a competition issue then the Office of Fair Trading would be able to consider investigating.”