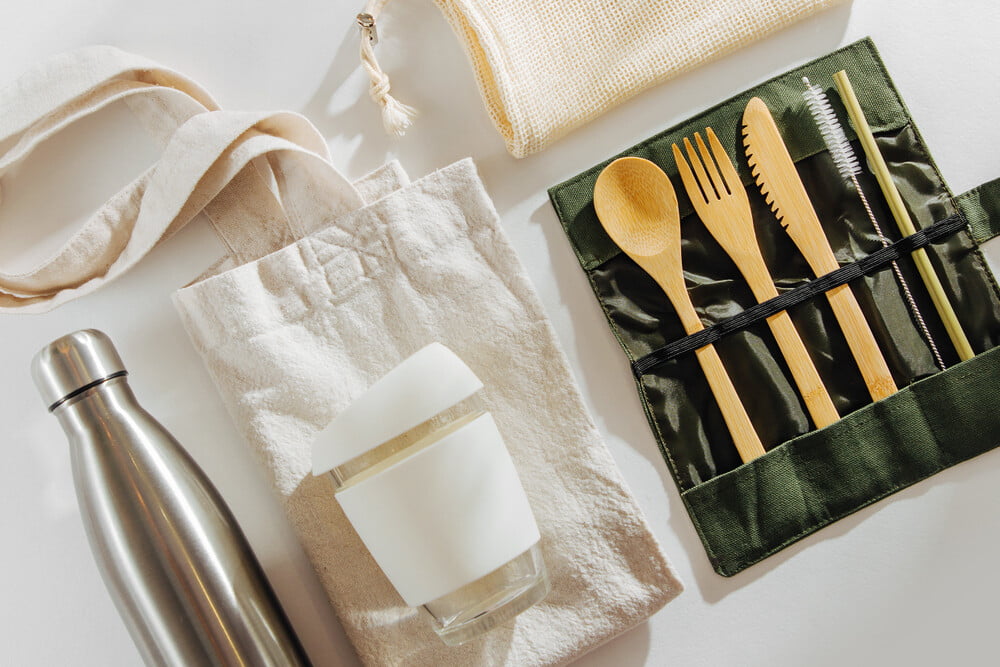 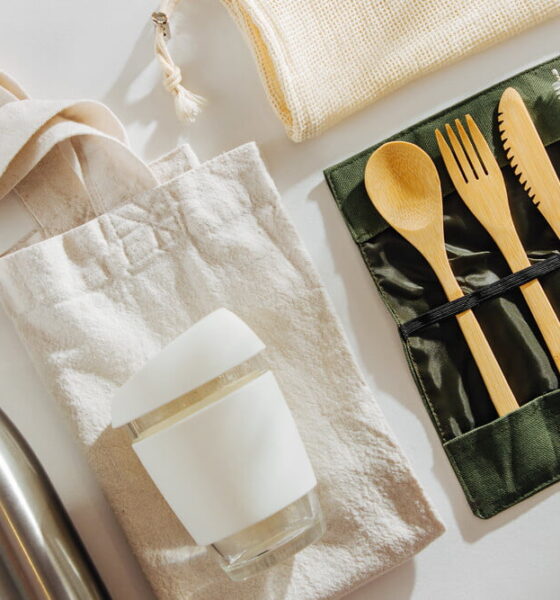 You are probably reading this blog because you are concerned about protecting the environment. Sadly, that can sometimes feel depressing, because you feel like you are supposed to give up all of the things that you enjoy if you care about green living.

One thing that you might feel that you have to give up is coffee. Coffee farmers are looking for eco-friendly ways to harvest their crops. Unfortunately, coffee still has a huge environmental impact that can deter people from drinking it.

The good news is that there is a new approach to coffee that is going to be good for people that want to lower their carbon footprint. You will be able to do your part to live green if you do this. One idea is to try beanless brews. This can help lower your carbon footprint.

Are Beanless Brews the Eco-Friendly Alternative for Coffee Drinkers?

Coffee is an indispensable part of daily life for billions of people across the globe. If you’re someone who can’t function without their morning dose of caffeine, the good news is that you aren’t alone.

The not-so-good news is that coffee production is reeling under the effects of climate change. Also, the $100 billion coffee cultivation industry is growing to become a major contributor to the worsening climate crisis.

The environmental impact of coffee production has also prompted scientists and engineers across the world to devise ways to produce lab-grown coffee. While research on eco-friendly coffee production is still underway, it could be a revolutionary innovation for caffeine enthusiasts.

In this blog, we’ll delve deeper into the domain of sustainable coffee production and understand whether it’s worth the hype. Let’s get started.

Scientists at the VTT Technical Research Center in Finland have found a way to develop coffee from cell cultures. Instead of roasting and grinding coffee beans, the lab-grown coffee is made by floating cell cultures with a nutrient medium inside a bioreactor.

While the lab-grown coffee is yet to undergo a life cycle analysis, it’s expected to get regulatory approval in the U.S. and U.K. within the next five years.

Heiko Rischer, head of the research team, describes the taste as somewhere between coffee and black tea. However, he believes that roasting the beanless coffee to the right degree will help improve its aroma and flavor profile.

Similarly, Atomos – a Seattle-based startup – has developed technology to convert plant waste into a green coffee-like compound. The company uses ingredients, such as date seed extract, grape skin, and chicory root, that are roasted, ground, and brewed to create molecular coffee.

At this point, it’s natural to wonder why there’s been such a growing interest in eco-friendly coffee cultivation. If traditional coffee farming has worked for decades, why are researchers working hard to replicate the brew in a lab? Let’s find out.

Coffee Farming and the Environmental Crisis: A Complicated Relationship

One must bear in mind that coffee farming is a climate-intensive process. Minor fluctuations in temperature and humidity levels could have a catastrophic impact on the coffee plant. Driven by climate change, the recent spate of extreme weather events has become a serious concern for coffee farmers.

It’s the reason coffee bean prices have been on the rise following an unexpected cold snap in Brazil earlier this year. Coffee farmers in the Bean Belt region have been struggling with droughts and frost for the last few years.

As global warming and other environmental factors continue to aggravate the climate change crisis, 50% of the land used for coffee production is expected to become unusable by 2025.

But the growing demand for coffee will compel farmers to look for new fertile lands. It’ll lead to more deforestation in the coffee-producing regions and ultimately become a contributor to climate change. Also, it’ll result in extensive consumption of natural resources, including water.

Currently, the traditional cultivation of coffee is restricted to a few countries that export beans to the rest of the world. That, in turn, results in significant greenhouse gas emissions.

How Does Beanless Coffee Fit in the Picture?

Also, lab-grown coffee eliminates the need for deforestation in the pursuit of productive land. Moreover, the controlled environment of a laboratory makes it easier to improve the quality of the brew. It isn’t susceptible to the effects of inclement weather.

Synthetic coffee production units can be set up across the globe, thus shortening the supply chain and minimizing the carbon footprint of transportation.

Is There a Catch with Eco-Friendly Coffee?

As with any new technology, the road to mass production of lab-grown coffee won’t be easy. That’s because many coffee connoisseurs won’t be open to the idea of ditching traditionally grown coffee.

According to a 2019 survey, 72% of Canadians agree that they won’t drink synthetic coffee that’s been produced in the lab.

Also, if more consumers switch to beanless coffee, it could take a toll on the livelihood of coffee producers and workers in developing countries. It could create a gaping socio-economic divide that’ll further escalate the climate crisis.

Lab-grown coffee production offers several benefits, including reduced greenhouse gas emissions and water consumption. However, it could adversely affect the economy in developing nations that depend on coffee cultivation.

The onus is on policymakers to provide coffee producers with new employment opportunities. It is also up to them to drive more awareness about sustainable coffee cultivation.