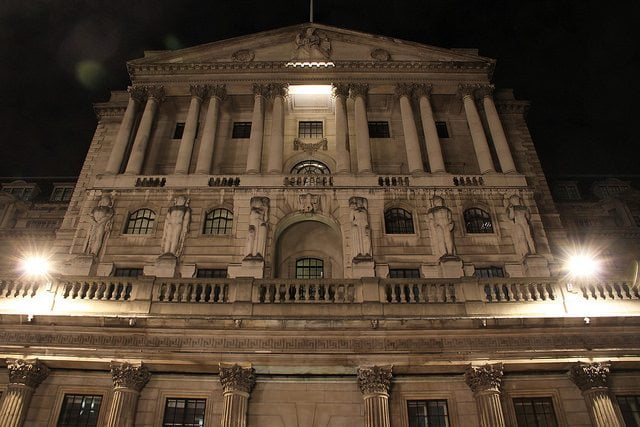 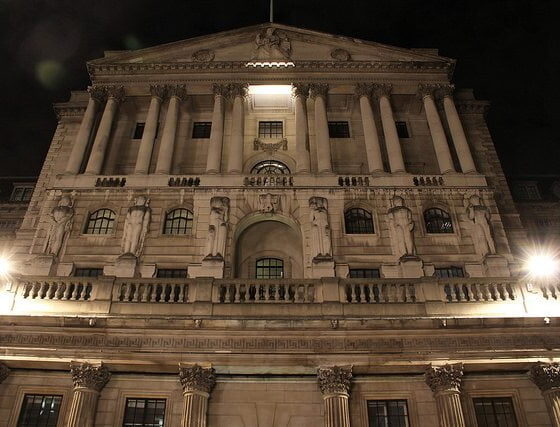 The claims that there are a “few bad apples” operating in the financial markets is no longer credible given the amount of cases of misconduct that have emerged in recent years, according to Minouche Shafik, deputy governor for markets and banking at the Bank of England.

In a speech Shafik said it now seems as though there were “deep rooted problems” in the fixed income, currency and commodities (FICC) markets, which resulted in practices that would be unacceptable elsewhere.

Shafik noted that whilst initial transgressions in the industry may have been small, the culminations of many of these resulted in behaviours that would “normally be unacceptable becoming the norm, and an undesirable culture becoming ingrained”.

“This is a version of the old proverb that one bad apple spoils the whole barrel,” she added.

Speaking at the London School of Economics, Shafik said, “The shadow of the worst financial crisis in living memory has been significantly lengthened by a series of appalling cases of misconduct in fixed income, currency, commodity and other markets.

“Details of these began to emerge relatively late in the crisis, but they have proved surprisingly prevalent and persistent. And they have further eroded the trust of the general public in financial markets.”

She continued that public outrage is based on the view that the rewards in finance are disproportionate and that the system is rigged.

Shafik is currently overseeing the UK Fair and Effective Markets Review, which was established by chancellor George Osborne in June this year. The review aims to help restore trust in the financial markets following a number of high profile scandals and abuses.

Shafik added, “By ‘fair and effective’ I mean markets should allow their ultimate end users to invest, fund themselves, and transfer risk in a resilient and predictable way, on the basis of competitive prices. They should offer appropriately open access and transparency. And they should operate according to clear standards of market practice and integrity.”