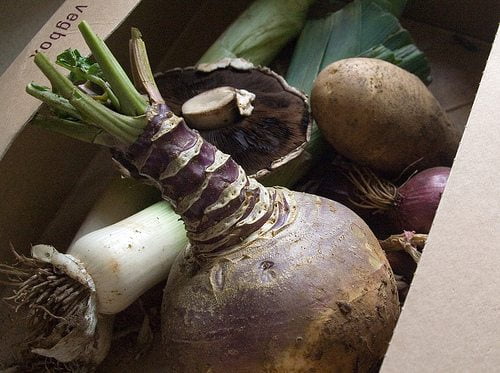 Sales of organic food and drink have increased marginally in 2013, following a decline during the recession. The Soil Association hopes that sales will be boosted further by advertising guidelines.

According to the Guardian, sales in the sector increased by 0.6% in August compared to the same period in 2012. Spending during the period increased from £1.22 billion to £1.23 billion, after several successive falls.

Research produced by Nielson suggests that more than half of all organic food is now bought through just two supermarkets, Waitrose and Sainsbury’s. The data indicates that the sector could be stabilising and beginning to recover from the effects of the recession. Last year, sales fell by 1.5% following a 3.7% decline in 2011.

Peter Melchett, policy director at the Soil Association, said, “There is little doubt that consumers are reappraising the organic offer in stores and making choices which guarantee a high level of sourcing integrity.”

The Soil Association has issued a new report containing positive statements in support of organic food and farming. It is hoped the guidelines will further boost sales by demonstrating the positive benefits of organic products to shoppers.

Melchett said, “The Soil Association has worked for many years to get to this point and I am delighted that we can now share these new statements – which clearly demonstrate the compelling reasons for consumers to choose organic – with organic food producers.”

“We’ve worked hard to develop our evidence base, some of which are supported by government data. For example it’s great to be able to say with confidence that, ‘The UK government has said that organic farming is better for wildlife, causes lower pollution from sprays, produces less carbon dioxide and fewer dangerous wastes.’”