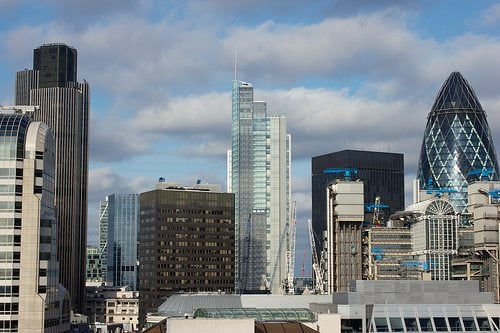 A former trader for UBS and Citigroup is the first to face a criminal court over his alleged role in the Libor scandal that has undermined the integrity of banks in recent years.

Tom Hayes will appear at Southwark Crown Court on Tuesday in what is the first trial to arise from the Libor scandal.  He has pleaded not guilty to eight charges of conspiracy to defraud and dishonestly seeking to manipulate Japanese yen Libor rates.

Hayes’ case is the first to be heard before a criminal court from the Libor rigging scandal, but there are a total of 21 individuals that are expected to face charges. He will appear before Mr Justice Cooke to begin the trial.

The trial is expected to last between 10 and 12 weeks and will focus primarily on Hayes’ trading activities whilst he was working for the two firms in Tokyo. He is also accused of conspiring with traders working for a number of other firms, including JP Morgan, RBS, Deutsche Bank, HSBC and Rabobank.

Libor – or London interbank offered rate – is a key benchmark that determines borrowing for households and companies and is worth around £291trn.

Several banks have faced large fines from both UK and US regulators for their involvement in foreign exchange market manipulation, with Barclays paying a record £1.5bn earlier this month. Deutsche Bank also paid £1.7bn as part of a settlement with regulators.