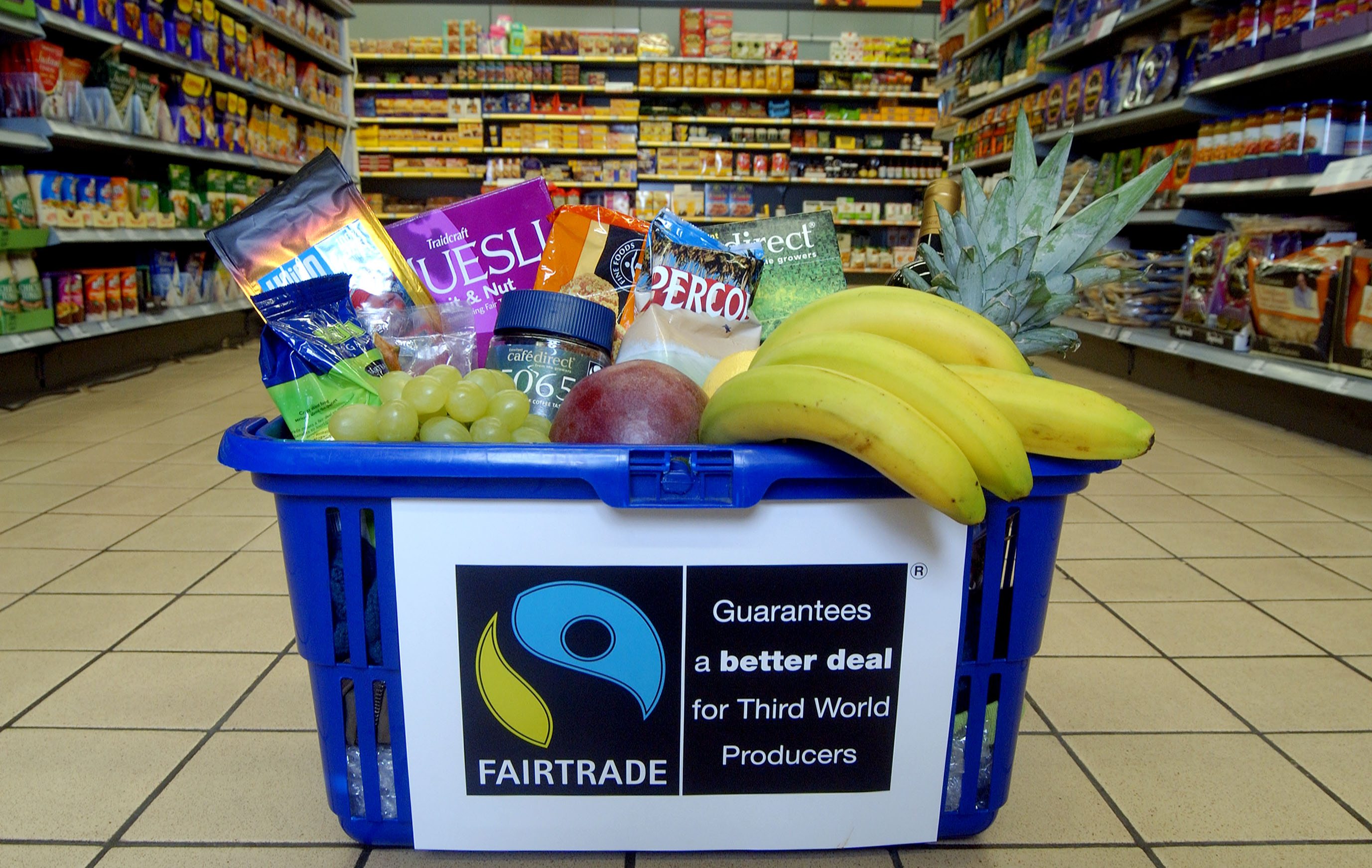 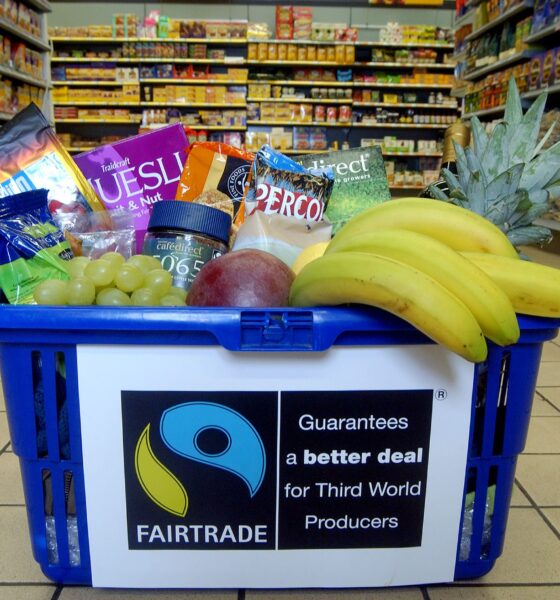 The free market has proved unable to eradicate social injustice and has become nothing but a ‘myth’, the Fairtrade Foundation’s chief has said during the event that marked 20 years of the organisation’s mark.

Speaking at the Fair Future conference, chaired by ethical living journalist Lucy Siegle and TV presenter Nick Hewer, Michael Gidney, CEO of the Fairtrade Foundation said that the horsemeat scandal, the banking crisis and collapse of the Rana Plaza factory are all examples of how the free market is a “a myth that’s had its day”.

Gidney added that the extraordinary growth of ethical consumerism –  worth £54 billion in the UK 2013, a 12% increase from the previous year  – means that businesses, organisations and consumers can work together to solve poverty and exploiting working conditions. The Fairtrade sector grew by 14% in 2013, hitting £1.78 billion sales.

Green & Black’s Maya Gold chocolate, Cafedirect medium roast coffee, and Clipper tea were the only products to carry the fairtrade mark 20 years ago – but now the symbol features on over 4,500 goods ranging from food to jewellery and cosmetics and has reached 1.4m farmers and workers in more than 70 developing countries.

International development secretary Justine Greening said, “The power of Fairtrade, championed by some of Britain’s best brands, is undeniable. It is influencing how businesses work in developing countries and transforming the lives of the world’s poorest people.

“Enabling the world’s poorest people to get a fair price for what they produce helps end poverty and also creates tomorrow’s new markets for us to trade with.”

Interest in fairtrade and ethical products has grown over recent years, with Britons wanting wider and more affordable choice of fairtrade goods. A recent survey by the Foundation suggested that also the youngest population is aware of the issue and determined to improve social justice across the world.