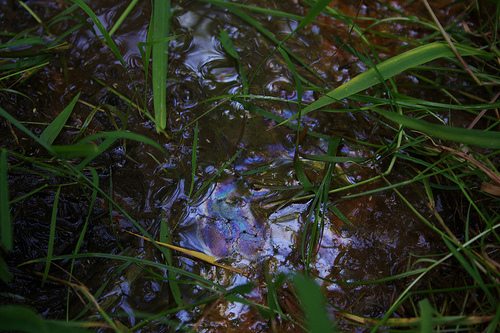 George Osborne has unveiled a series of tax benefits for the fracking industry, in order to boost the sector and make Britain the “leader of the shale gas revolution”.

The chancellor said, “Shale gas is a resource with huge potential to broaden the UK’s energy mix. We want to create the right conditions for industry to explore and unlock that potential in a way that allows communities to share in the benefits.

He added, “This new tax regime, which I want to make the most generous for shale in the world, will contribute to that.”

Osborne announced a 30% tax rate on fracking, compared to the 62% for the North Sea oil sector. He suggested that he would introduce such measures in his budget statement in March.

However, green campaigners have highlighted some of the risks involved with fracking – including pollution and its conflicting role in tackling climate change – which they say the government was not taking into account.

“Ministers seem to have swallowed hook, line and sinker the industry claim that the worries people have about fracking are simply scaremongering, despite strong evidence to the contrary”, said Jenny Banks, energy and climate change specialist at WWF-UK.

“A report released this week by the UK Energy Research Centre found that 79% of people in Britain want to see a reduction in the use of fossil fuels and support more domestic renewable energy; in other words, making fracking easier is the exact opposite of what people in this country want.”

She added, “If we’re going to have any chance of avoiding global temperature rises of over 2C, 60% to 80% of existing fossil fuel reserves need to stay in the ground. In this context it’s quite clear that opening up a whole new source of fossil fuels is entirely at odds with tackling climate change.”

Climate sceptic Tory MP Peter Lilley has opposed the new tax regime unveiled by Osborne, as he said that shale gas operations are likely to be profitable even without such incentives, adding, “I think tax breaks are unnecessary for fracking, based on my knowledge of the oil and gas industry.”

In June, the British Geological Survey revealed that shale gas reserves could dramatically exceed expectations and lead to a decrease of energy bills, but other risks related to the extraction process have also been highlighted.