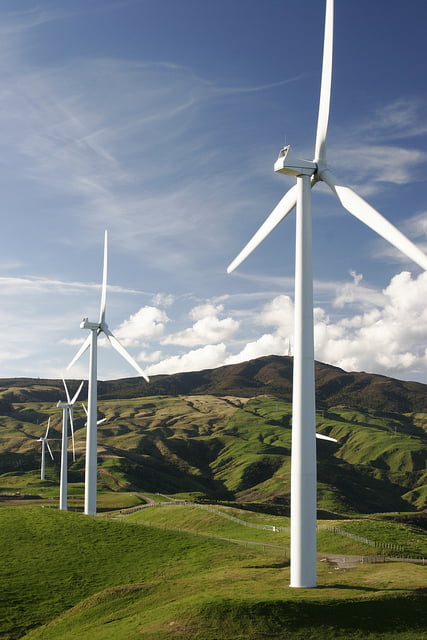 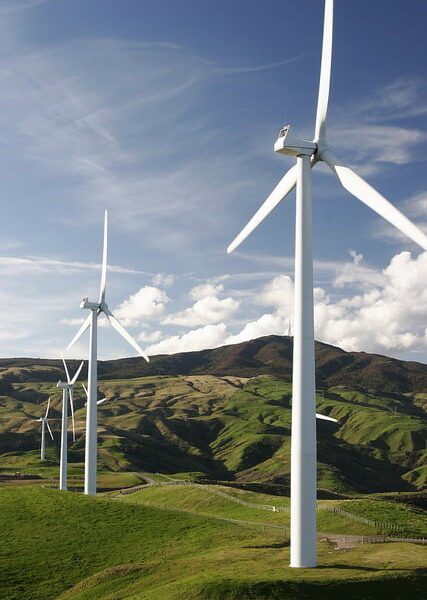 BNEF’s latest figures show that $40.6 billion (£26.6 billion) was invested globally during the first quarter of the year. However, this sum is 22% lower than the same period in 2012, and is down by 38% over the final quarter of last year.

Its report found that the effects of “policy uncertainty in key clean energy markets in Germany and the US”, as well as the recent declines in technology costs, particularly those of solar photovoltaic panels and wind turbines, were the main reasons behind the drop in overall investment.

“The last 18 months have seen a number of significant support programmes launched in the aftermath of the financial crisis come to an end”, said Michael Liebreich, chief executive of Bloomberg New Energy Finance.

“The plummeting cost of clean energy technology has kept activity high in terms of [megawatts] of capacity, but not so much in dollar terms.”

The report also shows that China experienced an investment drop, falling by 15% to $8.8 billion (£5.7 billion) from the same quarter in 2012.