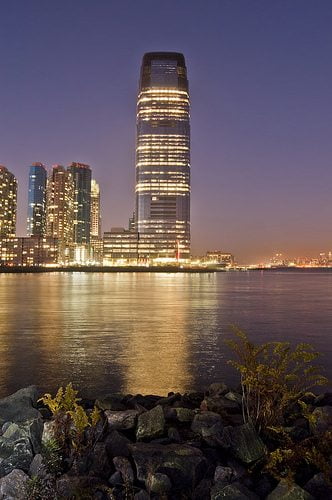 Goldman Sachs is to push forward with plans to launch its first Islamic bonds, as Islamic finance continues its journey into the mainstream.

The US bank will meet investors in Qatar and the UAE next week, it has been announced, to discuss the launch of $500 million (£306m) of five-year bonds.

If the issuance goes ahead, Goldman Sachs will become only the second global institution to offer Islamic bonds, or sukuks, after HSBC.

Questions have been raised over the appropriateness of Goldman’s efforts, after the bank’s initial plans to delve into the Islamic bond market failed in 2011, following criticism from Islamic scholars.

Sukuks are compliant with sharia law, which rules that investors are not entitled to charge interest or transaction fees and must avoid certain unethical industries.

Mohammed Khnifer, an Islamic financial specialist, told the Financial Times that the bank must make clear the proceeds from any Islamic bonds are not used to finance its conventional lending operations.

Mohamad Akram Ladlin, executive director at the International Shari’ah Research Academy for Islamic Finance, told Reuters, “As with any issuance it is encouraged if the purpose of it is for good: to develop infrastructure, to enhance Islamic finance, for example.

“The earlier controversy was with their background, their image in the industry. There were also issues with the structure of the sukuk. If they can overcome these, why not?”

Goldman hopes that the move will raise its already high profile in the Middle East and allow the bank to play a part in a growing market.