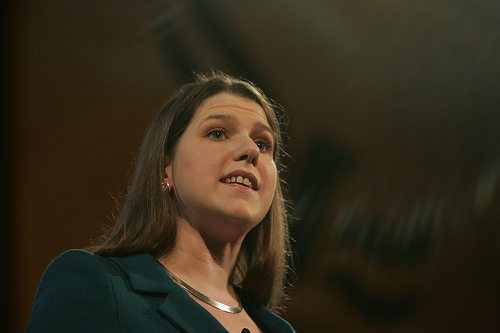 The government is to conduct a study into the impact of payday loan adverts, in an effort to crack down on the irresponsible sales activity displayed by the industry.

Consumer minister Jo Swinson met with payday lenders and consumer groups on Monday, including Which?, Citizens Advice and the Advertising Standards Authority, to discuss some of the most pressing issues. She described the scale of problems within the sector as “concerning”.

She added, “I have long had specific concerns about the advertising of payday loans and my department has commissioned research to look into the effect of payday lending advertising on consumer behaviour.”

Speaking at the summit in London, chief executive of the Financial Conduct Authority (FCA) Martin Wheatley said, “If companies are targeting people with jobs then why advertise on daytime TV?”

From April 1 next year, the FCA will be in charge of consumer credit – which is currently overseen by the Office of Fair Trading.

As well as inappropriate advertising slots, payday lenders have also been accused of preying on vulnerable people. Research by Citizens Advice in May said the industry fails to undertake sufficient background checks and even lends money to people who are drunk or have mental health issues.

Swinson said, “The industry needs to do so much more to get its house in order, particularly in terms of protecting vulnerable consumers in financial difficulty.

“I am concerned that the lenders are not living to the spirit or the letter of the codes of practice that they signed up to last year.”

The industry is already subject to an investigation by the competition commission, over the way it treats borrowers.