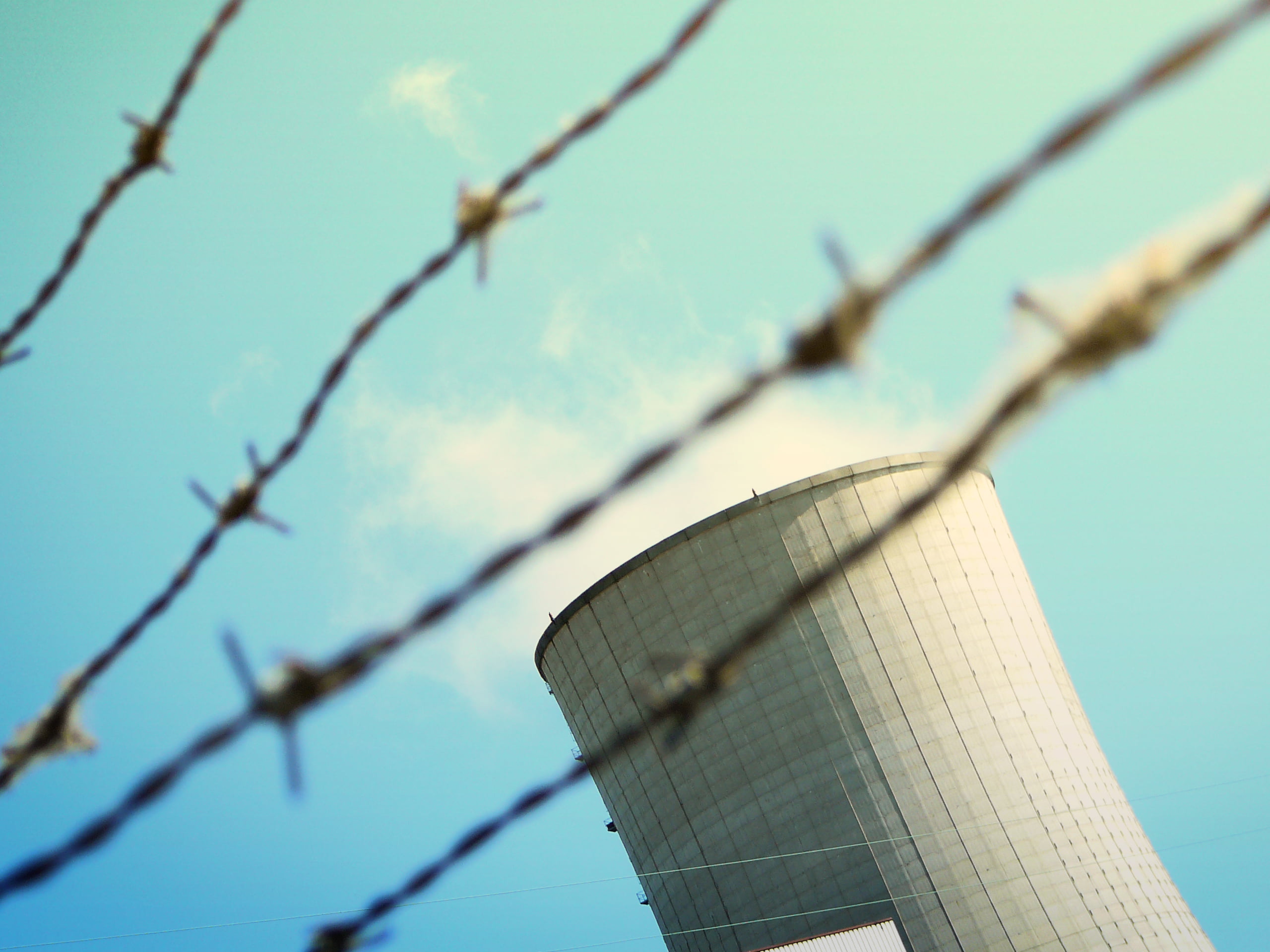 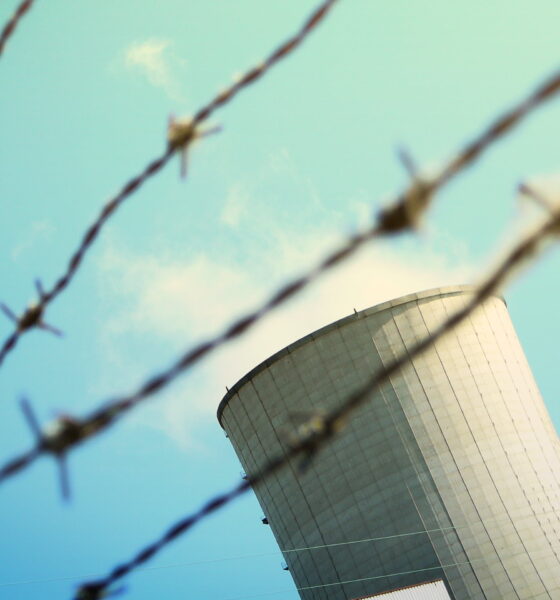 The government has published its nuclear strategy, which it says will make the UK a “leading civil nuclear energy nation” and bring about the creation of thousands of new jobs.

The industrial strategy looks at the development of the nuclear industry in the UK, by improving research and technologies, waste management and decommissioning.

It states that there will be over £930 billion worth of investment to build new reactors and that 40,000 skilled jobs will be created over the next two decades.

“We need all our energy options in play in the fight against climate change, and to keep the lights on in a way that is affordable to consumers. Not just this decade, but to 2050 and beyond.”

However, green campaigners see the strategy as a step in the wrong direction.

Friends of the Earth’s head of campaigns Andrew Pendleton said, “The UK needs a coherent industrial strategy – but this isn’t it.

“Bringing out separate strategies on nuclear, gas, oil and wind shows a lack of joined-up thinking by the coalition on how we move to a low-carbon economy.

“Nuclear power is an outdated and hugely expensive energy source, delivered vastly over-budget and late, by a declining industry defined by escalating costs.”

“The list included offshore wind and marine energy. It did not include nuclear. Yet ministers seem intent on straining themselves to keep nuclear alive, whilst allowing proven technologies like wind to labour.”

Despite the benefits of nuclear, as highlighted by the government, the new strategy does not outline a specific solution to address waste management – instead stating that the UK will “make demonstrable progress on high hazard legacy waste management, facilities and reactor decommissioning and geological disposal”.

The government says it wants to deliver a plan for oil and gas this week, in order to “secure sustainable future growth in the economy”. Some would argue that planning for a sustainable future should not include finite, polluting sources of energy, but instead focus primarily on clean, renewable sources such as wind, solar and marine.