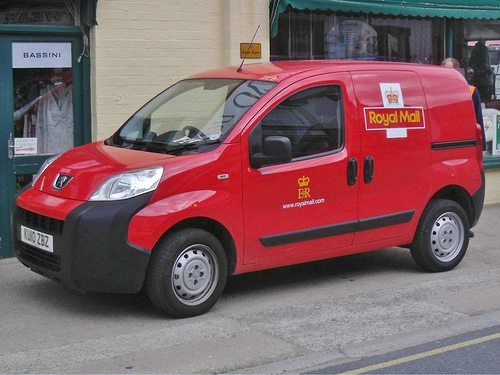 The sale of the Government’s remaining 13% stake raised £591m. The sale means that the government has secured for the taxpayer a total of £3.3bn from the Royal Mail privatisation.The company currently has market capitalisation (market value) of just under £4.5bn.

Last year Vince Cable, the then Coalition’s Business Secretary, commissioned a report that found that the government had made £180m less than it could have from the initial sale.

Business Secretary Sajid Javid said it was “a truly historic day for Royal Mail… We have delivered on our promise to sell the government’s entire remaining stake, which means that for the very first time, the company is now wholly owned by its employees and private investors.”

Chancellor of the Exchequer George Osborne said: “This is a milestone moment in the long and proud history of the Royal Mail, when we secure its long term future. By fully leaving state ownership we have a win all round – for customers, the workforce and the taxpayer. And every penny will be used to pay down our national debt as we continue to bring our public finances under control.”

However, the Communication Workers Union said: “The remaining government share in this profitable company should have been used to safeguard the public’s voice in Royal Mail and ensure the continuation of daily deliveries to every address in the country… The Tories have instead chosen an ideological course that puts the fundamental ethos of a centuries-old national institution in jeopardy.”

Earlier this month in Manchester, Labour leader Jeremy Corbyn argued that postal workers played a vital role in the community and that it was important that the universal service obligation was retained: “Our party… is committed to opposing the privatisation of Royal Mail, committed to the public control of Royal Mail and other public services. Our party is committed to doing things in a very different way.”