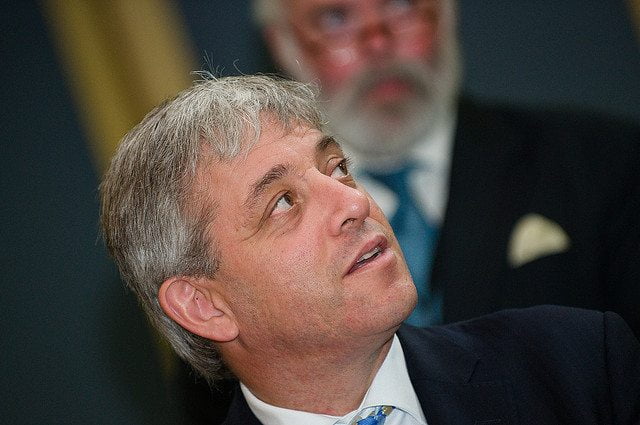 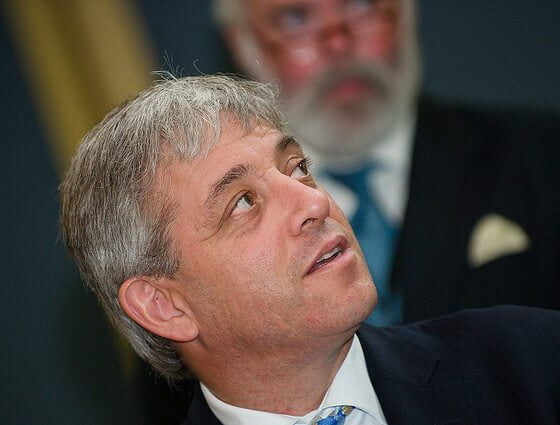 The speaker of the House of Commons John Bercow has said that the behaviour of some MPs at prime minister’s questions will put off members of the public.

Describing the “cacophony of noise” at question time, which takes place every Wednesday, Tory MP Bercow said that some female members had approached him to say that they were unwilling to take part unless behaviour improved.

He also said that party leaders had yet to pledge to clean up their public image by tackling disorderly behaviour in the house, adding that there were “downmarket parts of the media” that would relish a fight on the floor of the Commons.

Bercow told BBC Radio 4 that there were MPs who had said they wished to disassociate themselves with such behaviour.

He added, “Not just people standing down, but people with a lot to contribute, reluctant to engage in the chamber because they think that the histrionics and cacophony of noise are so damaging as to cause them to look elsewhere.”

“But I’m sorry if some of those people are lost to the chamber because they think: ‘I’m not going to take part in that atmosphere’.”

The claims follow fierce exchanges in the Commons a number of weeks ago, when the leader of the Labour party Ed Miliband called prime minister David Cameron “the dunce of Downing Street” over accusations that Royal Mail was sold off billions of pounds under its actual value during its privatisation. Cameron responded by saying that Labour Party were “muppets”.

Bercow added, “I know there are people in the Westminster beltway, including in the press gallery, who think: ‘Well, what’s the Speaker moaning about? Why is he so neurotic? This is the way people like it. To which my answer is no, that’s the way you like it.

“There are people in the media, I don’t say people necessarily representatives of the PM programme on BBC Radio 4, but there are people in some of the more downmarket parts of the media who would positively relish it if there were a physical fight on the floor of the chamber.”

How do we make democracy sustainable? Tell us your views

Last chance: join 6,700 others in taking our sustainable democracy survey