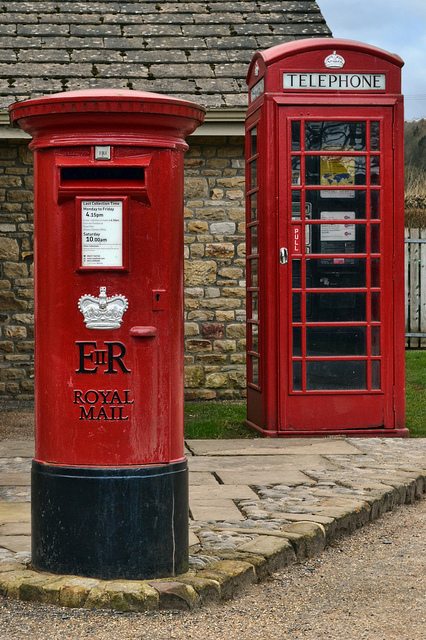 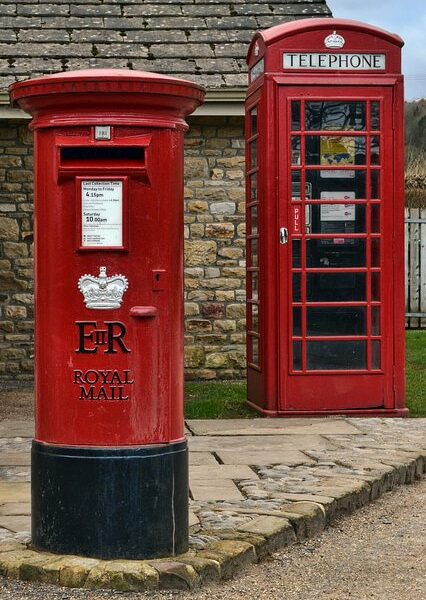 Privatised last year in October, Royal Mail now faces a 4% decline in share pricing, at 447p per share, compared to 455p when it began trading as a private company.

The decline is most likely due to a recent announcement by chief executive Moya Green, who said the group had seen “weaker than expected performance in UK parcels”. This is despite, in the first three months of the financial year, an increase in the quantity of parcels being delivered by Royal Mail – which has still led to a 1% decrease in revenues.

The business has enjoyed increased success regarding letters, but parcels are of greater concern to investors – as it makes up a larger portion of Royal Mail revenues.

The decline in revenues, argues Royal Mail, is down to increased levels of competition from other private delivery firms.

Previously, Green had warned against “facing a couple of headwinds” from the industry, stating, “The competitive environment on the parcel side is more intense. We are taking steps to remain the leader in this growing market.

“On the letters side, the headwind is direct delivery and we have strategies in place to counter its adverse financial impact.”

The group has also called for state intervention in regulating competition within the market, to give Royal Mail the best chance to succeed, as shares dropped by 6.7%, worsening investor confidence.

The privatisation of Royal Mail has not been free from scandal, as accusations emerged against the government deliberately selling the firm cheaply, in order to benefit private investors. Those responsible have faced questioning by MPs, who have defended their pricing as they expected shortfalls like this happening.

Royal Mail shares have fallen since May, coming down from highs of 575p to 466p at yesterday’s close. A further drop has happened since Monday of 1.2%, as disappointing results are expected to conclude finance reports.