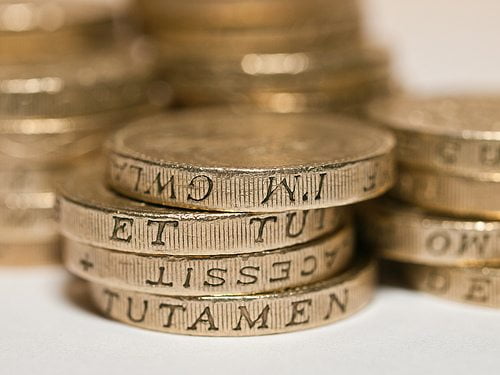 The government is to introduce new legislation that will see the cost of taking out a payday loan capped, after a cross-party group of MPs backed a charter to “stop the payday loan rip-off”.

The announcement comes after a fierce political row over payday lenders in recent months, with loan company executives facing a committee of MPs to defend their companies, which were accused of unethical practices.

Speaking on the BBC Today programme on Monday, the chancellor George Osborne said that the government had been in discussions with the regulators.

“The regulator will go away and decide what the best form of cap is”, he said.

“It’s not just a cap on the rate of interest, we’ve got to look at all the other things that go into a loan, the arrangement fees, the penalty fees if you miss a payment, the rollover fees, the continuous payment authority. These are all parts of the answer to making sure that the people get access to credit […] that is sustainable.”

Labour MP Paul Blomfield, who launched the charter that called for tougher regulation on payday lenders, welcomed the announcement but warned that the government needs to get the regulations right.

“As well as capping the cost of credit the government need to address the issues of affordability checks, rollovers, use of Continuous Payment Authorities, support for debt advice and regulation of advertising”, he said.

“I hope the government will introduce the comprehensive and tough regulation that’s needed to stop people being ripped off by payday lenders.”

He added, “This comprehensive approach was contained in my high cost credit bill, and I’d be pleased to work with the government in using my bill as the basis for their action.”

Earlier this month, the Money Advice Service conducted a study that predicted one million Britons will depend on payday loans for Christmas shopping this year.