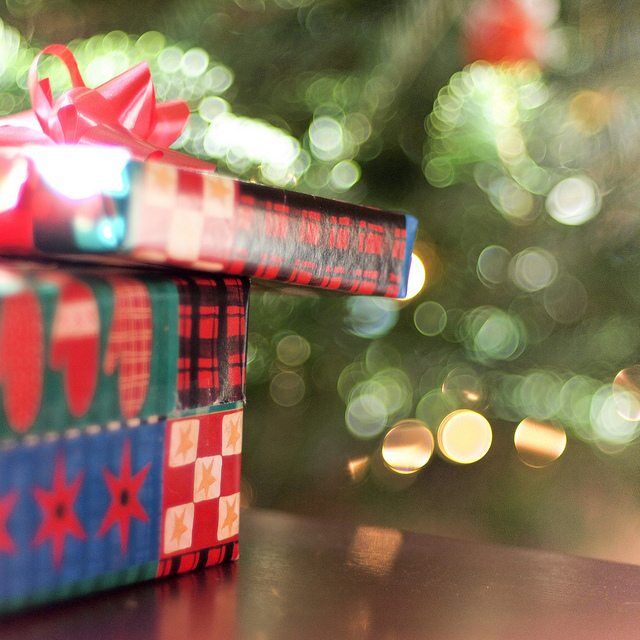 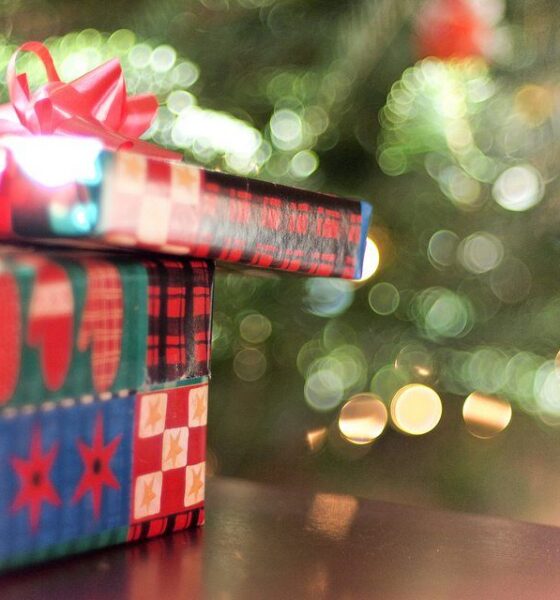 Christmas Will Result In Brits Taking On £6.4 Billon In Debt

Research released by comparethemarket.com has found that millions need their credit cards to fund this year’s Christmas.

The research found that Brits who celebrate Christmas expect to spend £640 on average over the festive season. Over a fifth (22%) anticipate that they will pay for the majority of their expenses by credit card, suggesting that those that celebrate Christmas are set to take on a net debt of £6.4 billion nationwide this season*.

The cost of energy is of particular concern to households this Christmas. With more energy used on TVs and gadgets, cooking, Christmas lights and central heating, four in ten Brits celebrating Christmas (39%) imagine that their household energy bill post-Christmas will be more expensive than their bill before Christmas, and anticipate an increase of nearly £55. This equates to a £960 million additional energy spend nationwide. Further to this, a quarter of people intend to ration their energy use over Christmas to try and keep energy bills low.

In fact, fixed energy tariffs have risen by £100 on average over the last month**, suggesting households could be in for a post-Christmas bill shock – a worrying statistic given that 42% said they would be concerned about the impact an energy bill hike would have on their finances.

The findings echo the Bank of England’s recent warning that British households are taking on the highest levels of debt in over a decade, with over £190 billion owed on credit cards, personal loans and overdrafts – 11% more than a year ago***.

Around 27% of respondents took on debt last year to pay for Christmas expenses and of those, over a fifth (21%) have yet to pay this off in full. It seems like the increase in consumer credit could be set to continue; over a third (35%) expect Christmas to be more expensive this year compared to twelve months ago.

Some families are taking measures to keep costs as low as possible this Christmas.

Over a third of respondents (34%) will try to save money by redeeming reward and loyalty points, a quarter (26%) will be putting on an extra jumper rather than turning up the heating and nearly a fifth (19%) will turn the thermostat down or off completely to save money. Nearly one in ten have sought good deals by shopping on Black Friday or Cyber Monday and a fifth have drawn up a Christmas budget.

• Switching annual car and home insurance saves a family an average of more than £330 a year, whilst switching energy provider saves an average of £327 per year. The combined saving of over £650 could offset the total expected cost of Christmas.

• Monitor energy usage carefully to ensure you’re using energy in the most efficient way (using devices like Loop can help you).

• Turn off devices which aren’t in use. TVs, radios and other electronic devices use energy even when on standby so make sure they are unplugged and enjoy the energy savings.

• Put your Christmas tree lights on a timer so they turn on when it grows dark and off when you go to bed. You could also invest in fibre-optic lights which are far more energy efficient.

• Make sure your finances offer you decent benefits; some credit card providers offer 0% interest credit cards for up to 48 months (administration fees apply).

“The cost of Christmas is set to fuel a credit binge across Britain this year. With the stress of present buying and finding the perfect turkey, many people forget that energy can be a significant cost at Christmas. Whether you are turning up the thermostat to keep granny warm or plugging in the latest electronic gadget, energy use can rise quickly.

“There are lots of ways to be energy efficient at Christmas, such as using smart meters to monitor usage or turning off devices which aren’t in use. Changing energy provider can save households on average £327 a year, but our research shows that only 6% of people plan to switch or have recently switched to save money this Christmas. Indeed, switching your energy provider alone would save a family, on average, more than half of their total expected Christmas expenditure.”