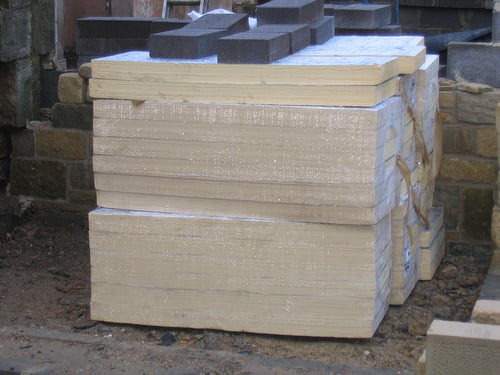 New figures have revealed that installations of cavity wall insulation have fallen by 97% in April compared to last year, following the introduction of the green deal scheme.

Data from construction industry magazine Building, sourced from the Cavity Insulation Guarantee Agency, says that the government’s flagship energy efficiency scheme, which is designed to keep energy bills down and cut greenhouse gases emissions, is at the root of the decline.

Since the introduction of the green deal at the end of December 2012, figures suggest installations dropped 73% in the first months of 2013 and even more in April.

Before the green deal came into force, cavity wall insulation received subsidies. But under the green deal scheme, households have to apply for a loan provided by the Green Deal Finance Company (GDFC).

The figures could mean that households will have to deal with rising energy prices as gas costs go up, but it would also mean that the UK might struggle to meet its carbon targets.

According to Building, a spokesman for the Department of Energy and Climate Change (DECC) said, “The green deal is an ambitious, long-term programme designed to deliver home improvement in Great Britain on an unprecedented scale.”

They also stressed that the cashback scheme offers £250 for cavity wall insulation, although this is just a small part of the total cost.

Shadow minister for climate change Luciana Berger said, “This staggering collapse in the number of energy-efficiency installations is a disaster for our economy and a body blow for hundreds of small businesses across the country”.

The green deal scheme has raised concerns over potential side effects of saleability of homes, as research showed that 21% of people interviewed would think twice before buying a home with a green deal loan attached to it.