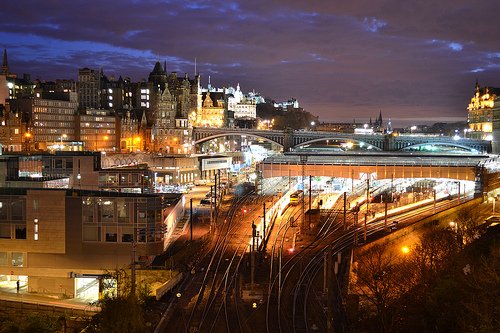 Euan McVicar from law firm Pinsent Masons has become the new legal adviser for the Green Investment Bank (GIB), after spending a large proportion of his career working on the financing of energy projects.

The bank’s CEO Shaun Kingsbury said he is delighted to have McVicar on board, adding that he “brings exactly the right blend of clean energy and legal expertise to support our growth and development”.

Mc Vicar, who worked as energy finance partner at Pinsent Masons, said, “I look forward to joining Shaun and the team and getting started on the vitally important work of GIB in helping the UK transition to a more sustainable, greener economy“.

The government-backed Green Investment Bank was given the go-ahead in October last year. It recently announced the results of its first five months of operation, saying it managed to mobilise £2.3 billion in low-carbon infrastructure and technology.

Once operational, these investments, it said, would help save over 2.5m tonnes of greenhouse gas emissions and generate 10 terawatt hours (TWh) of electricity from clean energy.

The bank also announced it would hire more staff and to work in its Edinburgh HQ.

Business secretary Vince Cable said he now wants to “see the bank move on to become a valued and integral part of the UK’s financial infrastructure, playing a pivotal role in the financing of our transition to a green economy”.

Earlier this month, the GIB entered a financial deal with the United Arabs Emirates (UAE) to produce green energy, worth £1 billion.