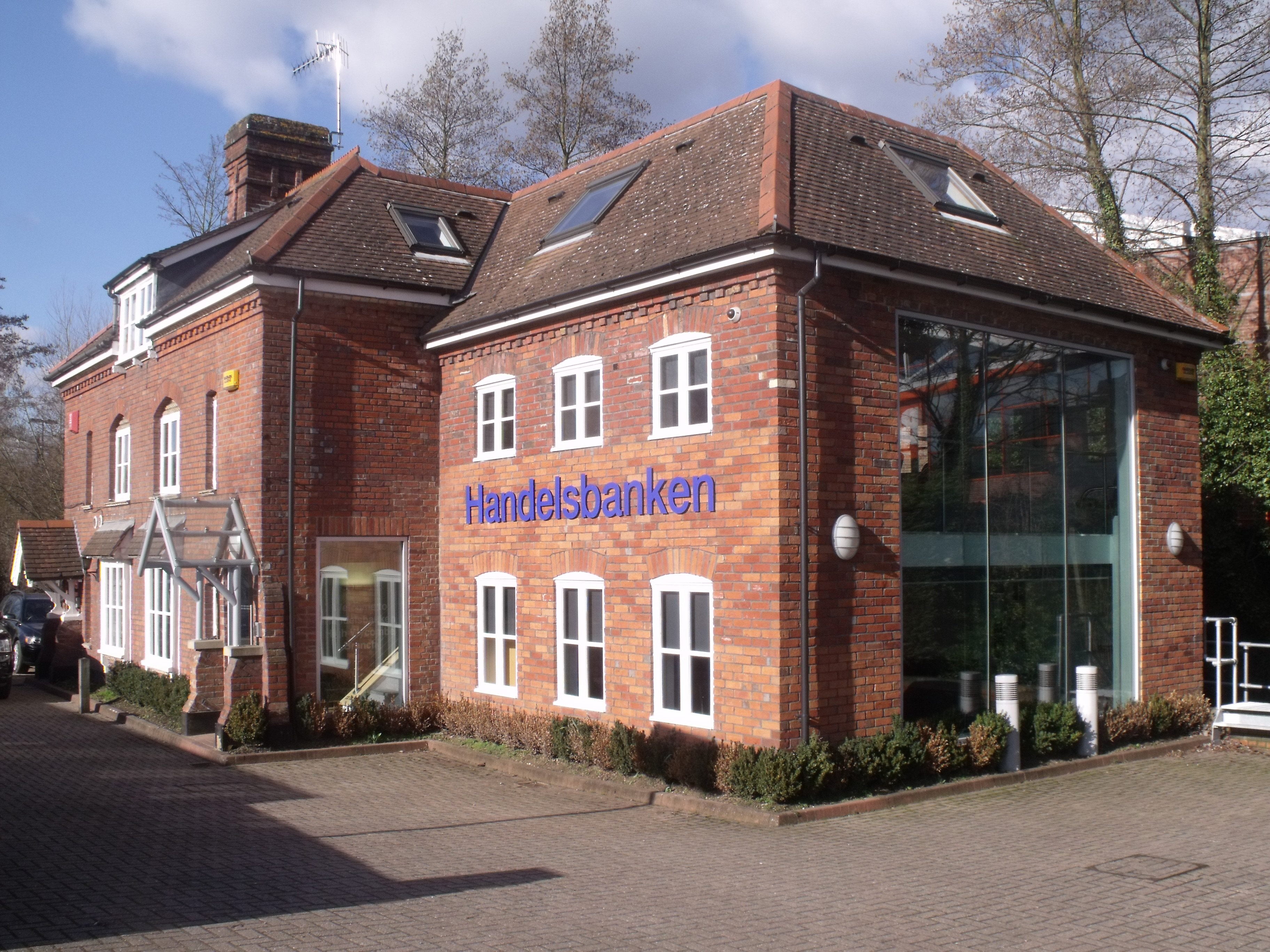 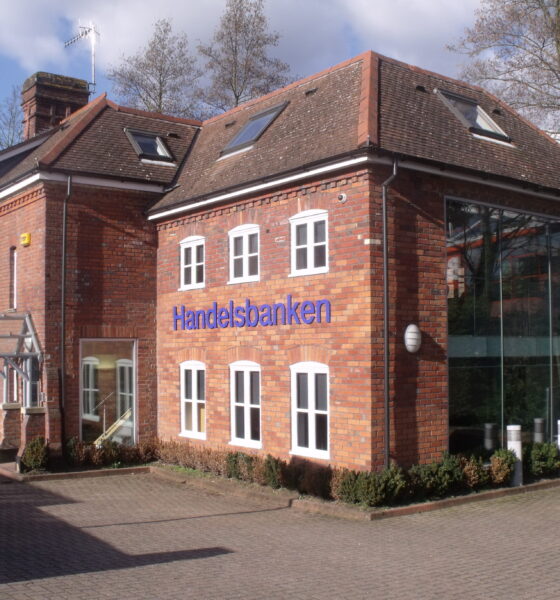 Handelsbanken: ‘our only target is keeping the customer satisfied’

With roots in Sweden and an emphasis on decentralisation and personal customer relationships, Handelsbanken has quietly become one of the most attractive sustainable banking alternatives on the market. Its UK head of communications, Richard Winder, talks to Blue & Green Tomorrow.

Tell us about Handelsbanken.

Handelsbanken has been around since 1871. It grew as a fairly normal bank but in the late-60s, it and most other banks in Europe were experiencing milder versions of some of the problems banks are having today, and I suppose rather daringly, the board of Handelsbanken at the time contemplated quite a radical change in the operating structure of the organisation.

They had seen a smaller provincial bank in Sweden that was eating into Handelsbanken’s market share by running a very decentralised organisation with local branch managers taking the day-to-day decisions. The board was interested in talking to the person who made that happen, and so spoke to the CEO of that smaller provincial bank, Jan Wallander, and from those discussions, asked him if he would consider doing the same but at Handelsbanken.

Thankfully, he said yes, as long as he was able to implement this decentralised model in full, which was a tall order. The board agreed to this, and in the early-70s, Wallander and a small team of people led a complete turning upside down of the banks’ structure.

What is the theory behind this decentralised model?

On that basis, there is no choice if you’re prepared to put your money where your mouth is, but to devolve decision making to local branches. Once that decision has been taken, then there are two reasons why it makes no sense whatsoever to have targeting sets in the centre.

One is that the centre has a much less clear view on what is realistically achievable, so those targets may be under or overambitious. But secondly, if the point is really about customer satisfaction, the targets are completely irrelevant. The only target is that you make sure that you keep your customer satisfied.

Why is the model successful?

Our measure of success has absolutely nothing to do with growth. We don’t target growth. If it happens, it’s very nice, but it’s not what we’re looking for.

We have one relative target and that is, in any given year, be more profitable than the average of our banking competitors in our home markets.

The only two ways we seek to achieve that are through happier customers over the longer term, and lower costs – that’s the other part of the equation. If you put people in genuine control, they do take very personal control over things like costs.

Is there a typical Handelsbanken customer?

We don’t have a ‘typical’ customer as each of our experienced local branch teams each decide who they do business with. However, we do not see size or wealth, and instead our customers tend to reflect our own values here at Handelsbanken: they tend to be in very good control of their finances; they tend to be financially prudent; and almost all of them want a long-term banking relationship.

We’re quite honest in saying that there are lots of people who don’t see the benefit of a banking relationship as such, and at different stages in life, people’s need for that may well vary.

To become a Handelsbanken customer, you have to get to know the bank. If you’re someone who actually just wants an overdraft facility and to draw money out of a cash machine, often you’ll say that a relationship bank is not what you need.

How does sustainability relate to your model?

We would probably come from the other side than the norm when we hear sustainability. Does the business model lend towards sustainable behaviour? And obviously, in so many ways ours does.

It is a very low risk business; it tends to be countercyclical. When there’s a boom, we tend to put the brakes on because the decisions are being taken at a local level so our managers can clearly see when things are getting a bit risky.

But of course, when a crash comes as it did in 2008, we were in a very good position so didn’t have to take any help from shareholders, the state or taxpayers.

Are you an ethical bank?

We very much hope that we are a bank that happens to behave ethically, but wouldn’t set ourselves in a pigeon hole to say we’re an ethical bank in capital letters. We’re a bank that has a sustainable model because it’s good, sound business sense and commercially it works as well.

If people look at scandals and the like, then the obvious trigger point would be an internal thought process around ethics. And then it would be quite natural to look for an ethical provider, and a lot of good can be said for such players.

You have to remember, though, that there are those who are not using what they read in the newspapers to have to look for alternative banks, but actually they’re being arbitrarily forced to do that having been a good banking customer often for generations. They may not be led first and foremost by a disgust of the organisation’s values. They might just need a bank that can support them and that they can build a relationship with locally, rather than remotely.

There are dark greens and there are lighter greens. We would be lighter greens in the sense that our business model doesn’t start at the point of ethics. We take that as a given. It’s more that we must satisfy our customers, and if you start there, you tend not to do things like proprietary trading or only dealing with foreign call centres or paying egregious bonuses. Why would our customers be happy with that?