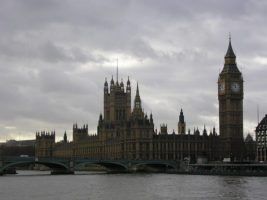 Rich Twinn, Policy Advisor at the UK Green Building Council, said, “the Public Accounts Committee report makes clear that implementation of the Green Deal was woefully inadequate. The wildly optimistic forecasts about take up were never realistic, and this point was made strongly by many in the industry at the time.

“Most of all the Green Deal simply didn’t appeal to many of the householders it was trying to attract. The interest rate was unappealing and there was – and still is – a fundamental lack of demand for energy efficiency among homeowners which the scheme did not address. Calls for structural incentives such as stamp duty continually fell on deaf ears, and ultimately it was the taxpayer who lost out.”

Key findings of the report: