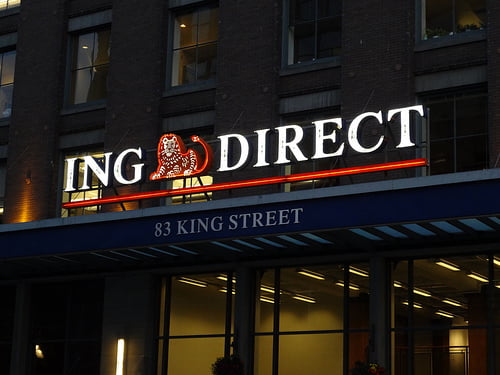 Government plans to increase competition in the banking sector will be dealt a blow after ING Direct said it would exit the British market. Concerns have been raised consumer groups and commentators that the agreement with Barclays will result in less choice for consumers.

The deal illustrates Barclays’ focus on the retail banking sector. It will now take over ING’s customer deposits of £10.9 billion and an outstanding mortgage book worth £5.6 billion.

ING Direct, an innovative online savings and loan company, attempted to take on major banks when it was launched in 2003. The banks products regularly appeared on best buy tables and became known for their competitive online rates.

The Telegraph’s Damien Reece claims the company failed to reach a positive profit margin due to extreme pressure from the major banks. He wrote: “It serves as a reminder that the odds are stacked against challengers and will be for years.”

He continues that lenders such as Virgin, Tesco and the Co-op stand a better chance of succeeding due to their place within a much larger company.

The deal reinforces the claims that Britain’s largest banks enjoy an overly strong position, but for an in-depth look into the many alternative options available, look out for Blue & Green Tomorrow’s forthcoming Guide to Sustainable Banking – which is set for publication on Friday.