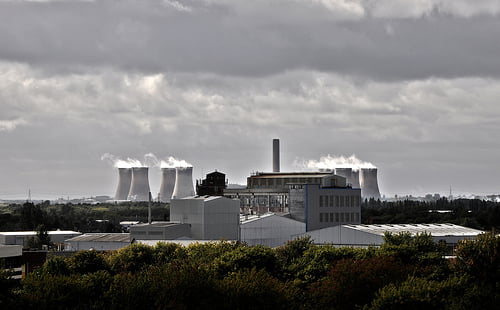 The environmental audit committee has begun an investigation into the government’s distribution of subsidies for nuclear power, fossil fuels and renewable energy.

The committee will look to define exactly what a subsidy is, while also examining whether finance is spread appropriately across the different energy sources.

This comes less than a month after the International Monetary Fund (IMF) called for a complete overhaul of global subsidies. It said the current system causes more inequality and slows down growth, instead of helping consumers.

Another recent study, by the Overseas Development Institute (ODI), revealed the extent to which many wealthy nations were contradicting their fights against climate change by pumping money into fossil fuel exploration. Authors claimed the current system was “skewing the field” against green investment.

“Energy subsidies are sometimes needed to develop promising new technologies and correct market failures, but the government is not always open about what constitutes a subsidy”, said committee chair, Joan Walley MP.

“Our inquiry will seek to get to the bottom of the sums involved in the UK and what does or does not constitute a subsidy.”

The subsidy scheme for solar photovoltaic (PV) – the feed-in tariff – was the subject of much attention in 2011 and 2012, after the government drastically slashed the rate. This forced many solar developers to scale down their businesses or close altogether.

The environmental audit committee will use analysis by policy advisory group Oxford Energy Associates as the basis for its investigation. It will be accepting written evidence from individuals, businesses and organisations between now and June 14.