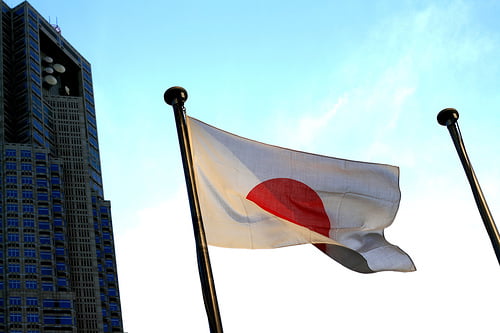 Nearly two years after the Fukushima disaster, Japan has its sights set on filling the void left by its suspended nuclear fleet with the “world’s largest wind farm”.

Plans are in place to install 143 turbines that will collectively produce 1 gigawatt (GW) of electricity, just 10 miles off the coast of Fukushima.

Each 2 megawatt (MW) turbine will stand 200 metres tall, with the site chosen because of the existing transport links that were previously used for the Daiichi nuclear power plant before the meltdown in March 2011.

News of this development comes after a survey conducted by a news agency in Japan last year revealed that over a third of 109 major Japanese firms believe renewable energy can sufficiently replace nuclear power, which is currently being phased out, in the country’s energy mix.

In September, six Japanese firms clubbed together to fund a 300MW offshore wind development worth up to 120 billion yen (£948m), after claiming the country’s 1,600GW offshore wind capacity could provide 100% of the mainland’s power in the future.

Developers of the proposed giant wind farm are also looking at the possibility of a large-scale solar park in an attempt to wean Japan off fossil fuels and onto clean energy.