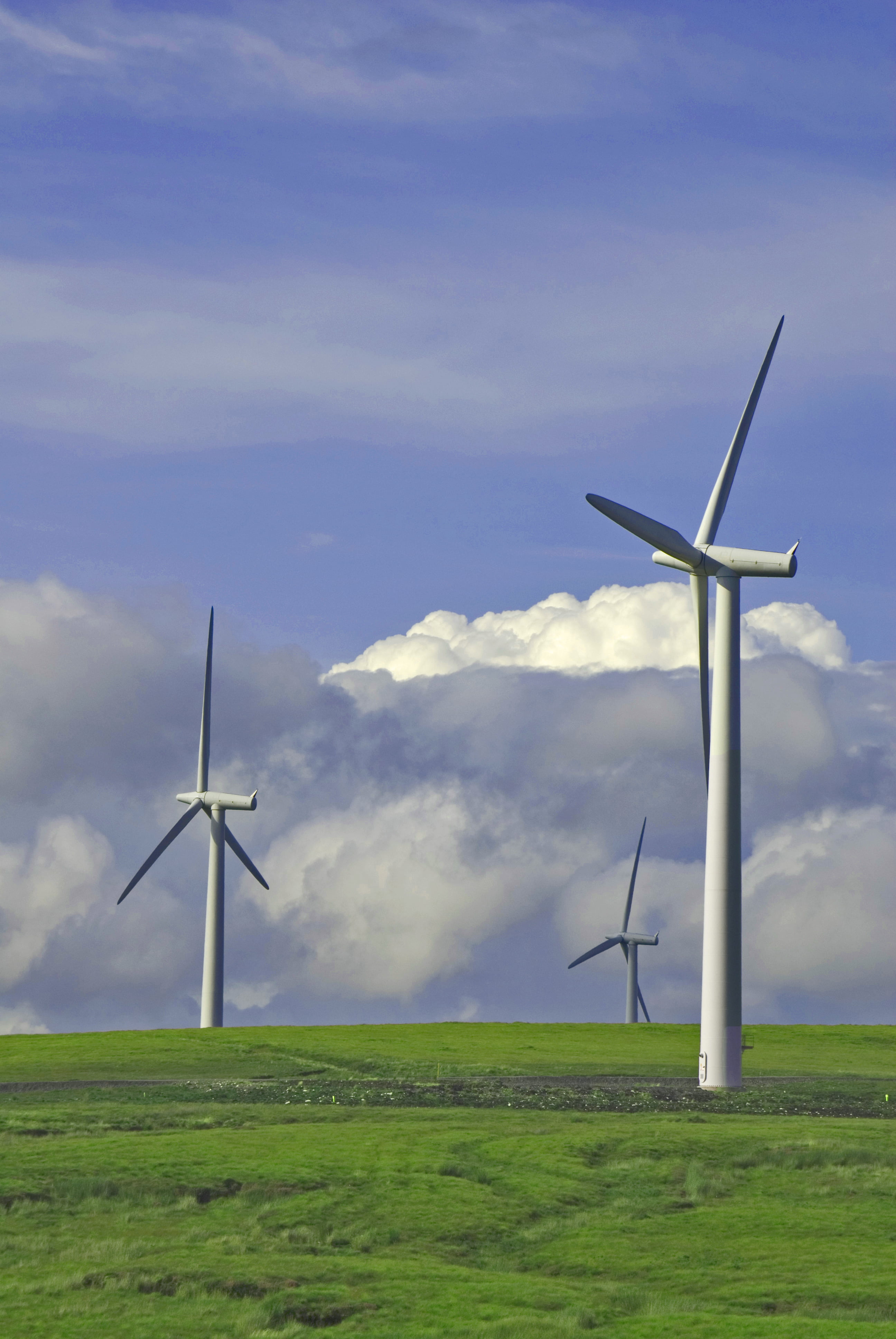 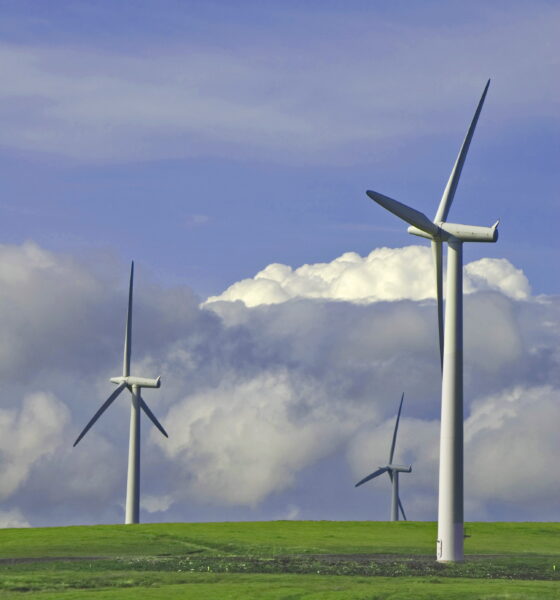 A secretive cross-industry lobby group has criticised the renewable energy policies in the energy bill, as it says these will boost consumer bills.

With the energy bill going through parliamentary approval and royal assent later this year, the mysterious group, called Powerline, has started to criticise what it calls an “absurd” piece of legislation – particularly regarding renewable energy.

The group has not yet been formally launched yet. Its unveiling is due in a couple of weeks, but it has already spoken out about the alleged cost of renewables at the expense of traditional fuels.

It aims to “stop Britain sleepwalking into blackouts”. According to a leaked memo seen by The Scotsman, the group has been set up “to create a new voice that seeks to illuminate the Department of Energy and Climate Change’s absurd and often contradictory positions and their impact on Britain, especially the risk of an energy crunch.”

The Scotsman also reported that the industry is bankrolled by “big companies from various industries”, while BusinessGreen yesterday highlighted that it is unclear who is funding it.

Despite Powerline’s criticism of low-carbon measures, which are necessary for the UK to meet its climate goals, it hasn’t yet proposed any alternatives to encourage clean energy production.

Because so little is known about the group, campaigners have not commented on the provocative claims made by Powerline, with a Greenpeace spokesperson saying that they will monitor its developments but are so far unable to determine its intentions and goals.