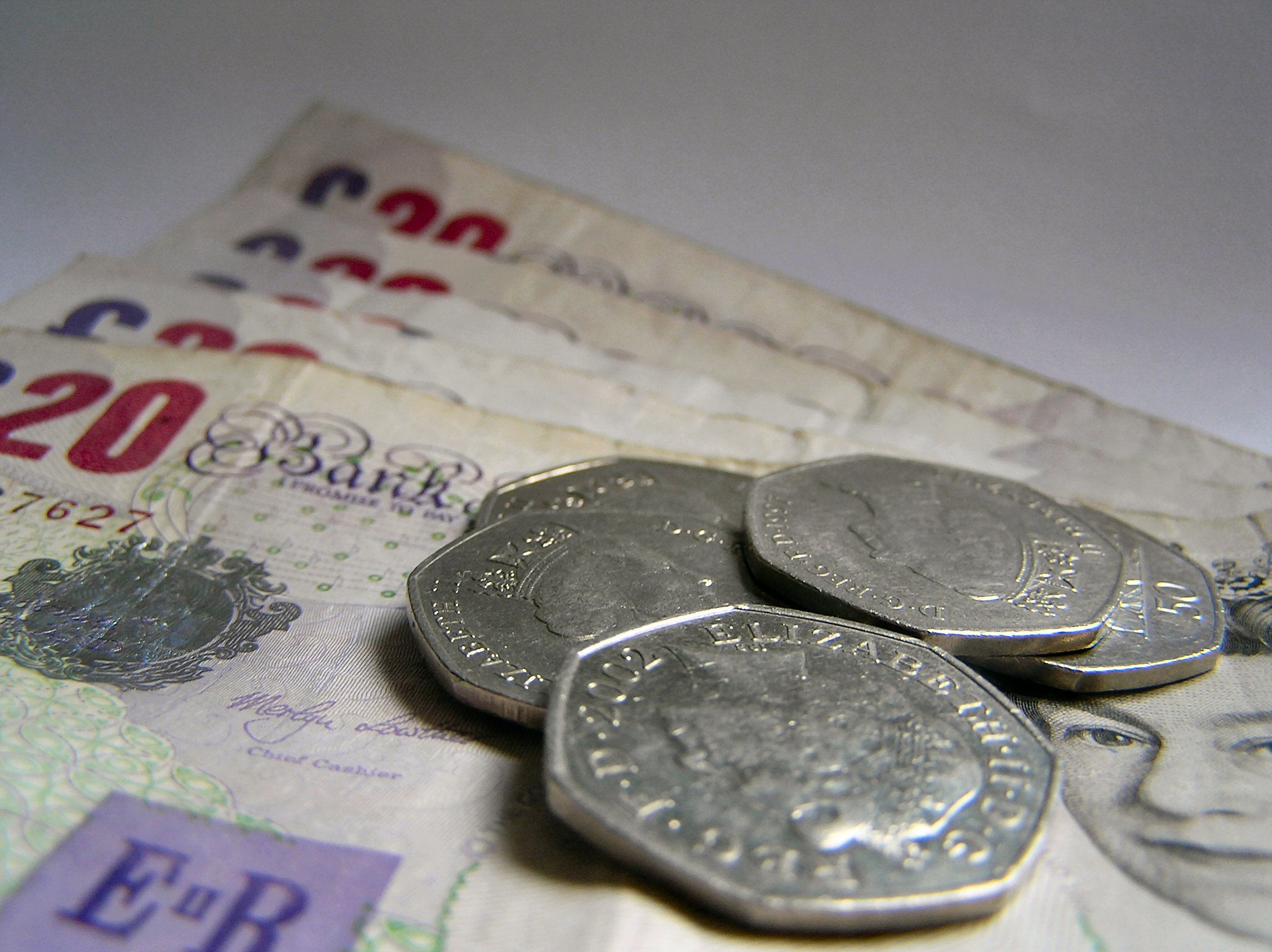 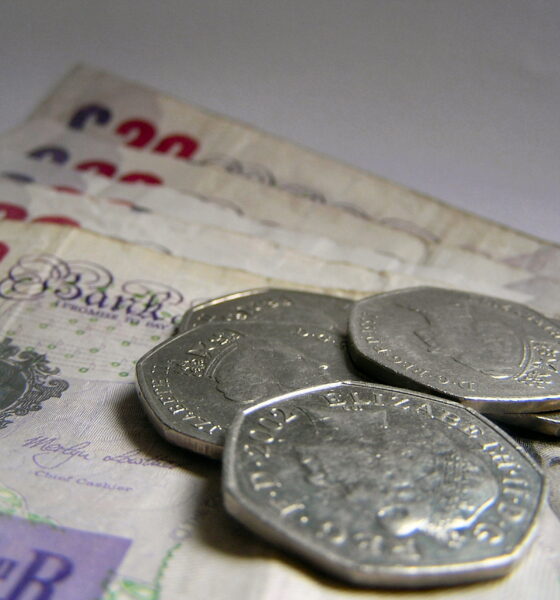 Green Party groups in London have decided to opt for more ethical and responsible banking options, after announcing their support for Move Your Money’s ‘switch and tell’ campaign.

The movement invites people to switch from high street banks such as Barclays, HSBC and the Royal Bank of Scotland, to socially responsible ones such as Triodos, Charity Bank and The Co-operative Bank.

According to Move Your Money, by doing this, individuals will ensure that they are not funding the arms trade or helping to damage the environment through their finances.

It adds that by moving their money to ethical banks, credit unions, building societies or Community Development Finance Institutions (CDFIs) – many of which were profiled in Blue & Green Tomorrow’s Guide to Sustainable Banking 2012 – customers can make a positive difference on society and the environment.

The London Green Party said that it hopes its actions will inspire others to follow suit. Assembly member Jenny Jones told Economic Voice, “I am delighted to say that local Green Parties in London are leading by example and banking ethically.

“Choosing an ethical bank means knowing that your finances are being used for socially beneficial projects, such as investing in small business and local community schemes, in renewable energy and environmental protection, and in development programmes abroad.”

Two weeks ago, Southwark Green Party announced that it would switch to ethical banking, after seeing Natwest score 1.5 out of 20 in Ethical Consumer’s ‘ethiscore’ ranking. It urged Southwark council to do the same.

Tom Chance, treasurer of Southwark Green Party, explained that it was “sending out a message about the sort of banking system we want to see in Southwark” and that the council should be “putting local taxpayers’ money to good use instead of helping bad banks.”

He added, “We all know that the banks have failed us, and that we need a government that will enact radical reforms. But we don’t need to feel powerless; we can all make this small difference with our own money.”