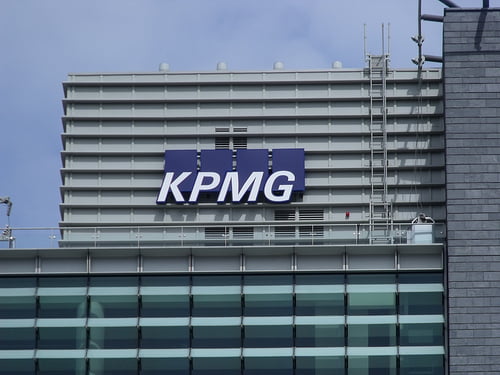 The Financial Reporting Council (FRC) is to conduct an investigation into the ethical standards of major audit firms in the UK, after its annual review pulled up “a number of specific issues” relating to compliance with its guidelines.

The FRC’s Audit Quality Inspections report says that it will be reviewing the relationship between companies listed on indices such as the FTSE 350 to ensure that recent director appointments at audit firms were within its boundaries.

The FRC revealed in May that it would be taking a closer look at KPMG. This came after one of its clients – car retailer Pendragon – announced former KPMG executive Mel Egglenton as its new chairman.

The FRC’s ethical standards “do not permit the appointment of such an individual to a role in which he or she is able to influence the conduct and outcome of the audit within two years of their departure from the relevant audited entity.” Egglenton became a director at Pendragon nine months after leaving KPMG.

KPMG is one of nine firms that the FRC inspects. Deloitte, Ernst & Young and PricewaterhouseCoopers – the remaining three of the ‘big four’ accountancy firms – as well as Baker Tilly, BDO, Crowe Clark Whitehill, Grant Thornton and Mazars are also placed under the microscope.

The ethics of the ‘big four’ in particular is often subject of debate. At Ecology Building Society’s annual general meeting in March, KPMG’s role as auditor was questioned by some members. Ecology justified their choice by saying the task of auditing the building society was too large for smaller accountancy firms.

Meanwhile in April, MPs on the public accounts committee said HMRC was “fighting a battle it cannot win” over tax avoidance and the sheer scale of the ‘big four.

Among the other issues under investigation by the FRC are the cross-selling of non-audit services to audited entities and instances where shareholdings in audited entities were “not disposed of” correctly.

It concluded, “Firms should review the adequacy of their independence and ethical procedures and the training they provide to staff at all levels to achieve an improvement in the overall standard of compliance with the requirements of the ethical standards.

“They should also increase the level of focus on this area in their own internal quality reviews.”