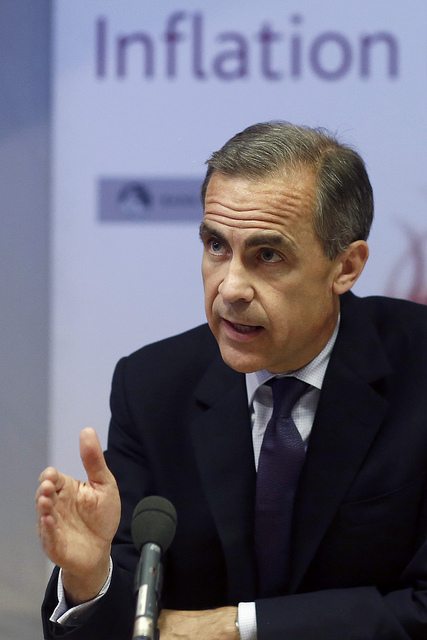 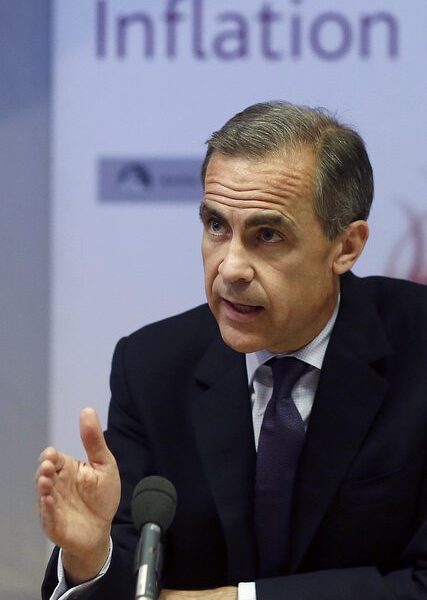 Financial markets must reform in order to make capitalism more inclusive and address the challenges of inequality and trust, Mark Carney, governor of the Bank of England, said on Tuesday.

In a strongly worded speech at the Conference on Inclusive Capitalism, he criticised the behaviour of the financial system prior to the 2008 financial crisis. He argued that the event, and others like it, had been prompted by a sense that capitalism is breaking down and creating inequality.

“Within societies, virtually without exception, inequality of outcomes both within and across generations has demonstrably increased”, he said.

“So what values and beliefs are the foundations of inclusive capitalism? Clearly to succeed in the global economy, dynamism is essential. To align incentives across generations, a long-term perspective is required.

“For markets to sustain their legitimacy, they need to not only be effective but also fair. Nowhere is that need more acute than in financial markets; finance has to be trusted.”

Carney noted that the financial crisis and the scandals that emerged after, such as banks rigging benchmarks for personal gain, widened the gap between insider and outsider returns. He added that “unchecked market fundamentalism” could “devour” the social capital that is essential for the long-term prosperity of capitalism.

“All ideologies are prone to extremes. Capitalism loses its sense of moderation when the belief in the power of the market enters the realm of faith,” Carney explained.

In order to address this challenge, reforms to change how markets operate are needed, rather than solely relying on prosecuting misbehaviour, he argued.

Carney set out four reforms – ending too-big-to-fail, creating fair and effective markets, reforming compensation and building a sense of vocation and responsibility – that could rebuild trust in the financial system and create inclusive capitalism.

Carney concluded, “Through all of these measures, finance can help deliver a more trustworthy, inclusive capitalism – one which embeds a sense of the systemic and in which individual virtue and collective prosperity can flourish.”

The International Monetary Fund (IMF) and Prince Charles also spoke at the Conference on Inclusive Capitalism. Christine Lagarde, director of the IMF, argued that a lack of change and ethics within the financial system threatens stability as the system sacrifices tomorrow’s relationships and long-term goals for short-term profit and bonuses.

Prince Charles, meanwhile, stated that capitalism should serve society’s “long-term interests and concerns”, not the other way around. He added he feared that continuing down the current path would “bring us to our own destruction”.

Speaking ahead of the event, Lynn Forester de Rothschild, founder of the conference, said the business sector needs to look past the bottom line and consider the long-term in order to solve society’s problems and restore faith in capitalism.